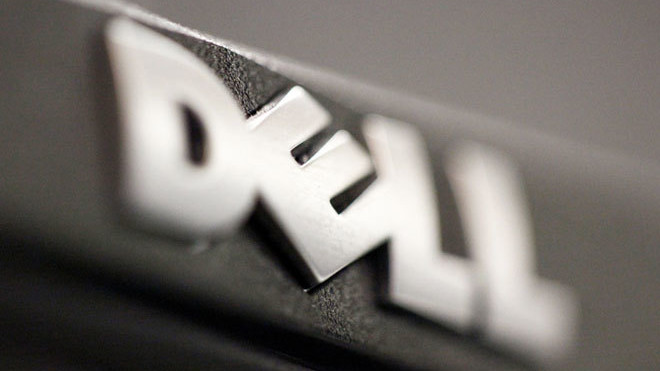 Dell is planning to launch its first consumer tablet PC during the latter part of 2012, according to a Reuters report.

The PC maker, which has seen rivals HP and a growth of tablets dilute its sales. It introduced the Streak — a dedicated business tablet — at CES 2011 and it intends to lean on its business focus when developing its maiden consumer tablet, according to COO Steve Felice, who explained:

When we introduce the products, they will be consumer products, but we are going to make sure that they are very compatible with the business marketplace, which we don’t think Apple has addressed.

There’s lot of use in the commercial sector that requires security and more compatibility, and I think we will be able to address that in a better way.

The company has taken its time before launching a consumer tablet due to the “general failure of everyone that’s tried to introduce a tablet outside of Apple”. Having invested time and efforts assessing the tablet space, Felice believes that Dell’s product will “enter the market in a big way” when it launches towards the end of 2012.

Michael Dell, the company’s founder, recently that tablets will not replace PCs, in an interview with India’s Economic Times, and Felice believes that consumers are focused on the user experience on a tablet, while hardware is the priority for a PC.

Further details of Dell’s device, including its name, are yet to be revealed, and Felice refused to reveal whether it would continue its use of Android to power its consumer tablet. He appeared to suggest it might select Windows 8, after stating that the company admires the Microsoft operating system but its selection will ultimately be “choice-driven, based on the feedback we get from customers”.

Dell inked a deal to develop a with Chinese search giant Baidu last year, and a company spokesperson indicated that the project would follow a similar line to the Streak.