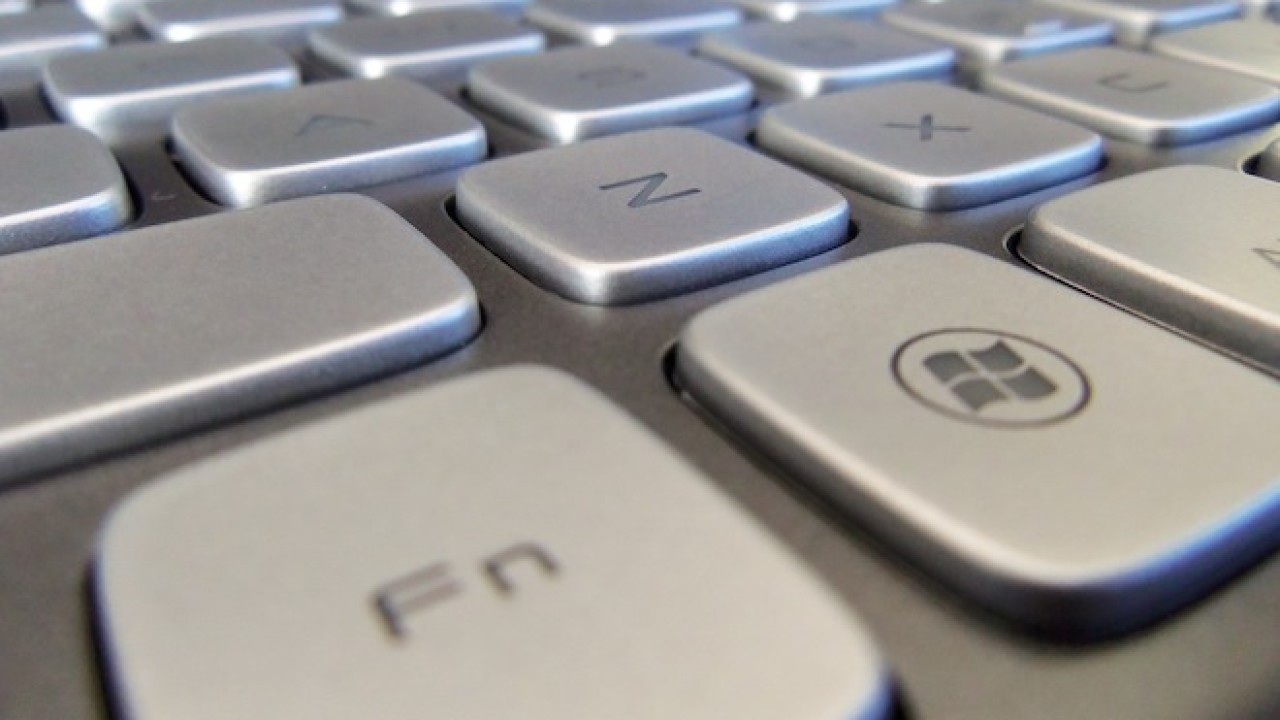 A couple of weeks ago you might have noticed Dell advertising a laptop called the XPS 15z here on The Next Web. I noticed, and my curiosity was piqued by Dell’s claim of it being the thinnest 15-inch laptop on the market. So, I dropped a line to the folks at Dell to see if we could get our hands onto one to give it a thorough review.

We’ll do a full review in a couple of weeks, but I first wanted to take the chance to give a quick overview of the machine, its high and low points, and to let you get an up-close look. Even though the device has been on the market since May of this year, it’s still one of Dell’s premiere laptops and well worth the time spent to review.

The first thing that you’ll likely notice is that it’s light, weighing in at about 5.5 lbs in the stock capacity. That stock configuration, by the way, is an Intel Core i5 at 2.3 GHz, 6 GB of DDR 1333 and a 500 GB, 7200 RPM hard drive with Nvidia GeForce GT 525M graphics. An 8-cell battery gives about 4 hours of work time when browsing the Internet, though you can easily squeak closer to 5 hours out of it with a few brightness and performance tweaks.

In the stock configuration, the 15z will hit your wallet for $900, but the i7, SSD and boosted RAM options of course can take things a bit more expensive. All said, you can fully load the hardware of the 15z for right at $1,500. At that price point, it’s a firm competitor for a Windows-version of a MacBook Pro, if you’re looking for such a device.

The laptop, overall, feels very sturdy. Dell has moved away from the plastics of earlier days, opting instead for magnesium alloy and aluminum across the device. I will say, however (and I even say so in the video) that some of the surfaces still feel very much like plastic.

The chicklet keyboard is comfortable, if a bit less tactile than I’d like. The backlighting is a much-welcomed feature, but I wonder about the keys eventually having their covering worn thin, a situation that a backlight would only serve to make worse.

Like most consumer-facing laptops from Dell, Toshiba and the rest, there’s a fair amount of crapware included that you’ll see on your first boot. Not only are there widgets, which you can see in the image below, but there are also offerings from Dell itself for backup, McAfee for antivirus and the other usual suspects.

I’m heading to Detroit this week, talking about automotive technology with Ford, General Motors and others. I’ll be taking the 15z with me to see how it stacks up for day-to-day use. When I get back, you can expect a full review. For now, here are some photos to tide you over.