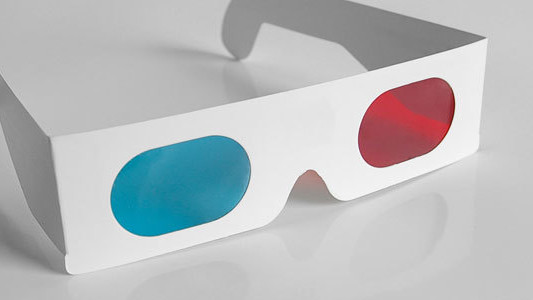 Researchers have developed glasses that read faces during conversation and tell you how the person you’re talking to are really reacting to what you’re saying, NewScientist reports.

Are you boring your conversation partner? Aggravating them? Entertaining them? The glasses provide that information through a headphone, allowing you to correct course and become a better conversationalist.

Humans are surprisingly bad at reading the facial expressions of those we’re conversing with. NewScientist writer Sally Adee reported thinking that she was holding an interesting conversation with one of the scientists behind the glasses, Rosalind Picard, until she put them on and found otherwise.

Technologies that allow people to read faces and other indicators — such as the voice, heart rate, skin clamminess and so on — are slowly entering the commercial world. Corporations are using technologies that determine a customer’s emotional state through voice or facial recognition to improve their customer service — and somewhat scarier, their sales teams.

The grandfather of these sciences is Paul Ekman, who came up with the theory of micro-expressions in the 70s and was the first to use expression reading to catch acts of deception. You might have heard of him as the basis for the character Cal Lightman in the recently cancelled television show Lie to Me, which follows the adventures of the world’s (fictitious) leading deception expert.

With a pair of glasses like these, you could be the world’s next crime-solving face reader… or just a really good grifter.