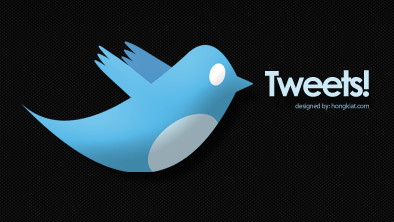 Remember when Creative made interesting products that actually looked decent? Yeah, it’s been a while. This new Zen Style M300 music player looks like a step in the right direction though.

The M300 is a music player with touch-sensitive buttons that has a built-in FM radio and a microSD card slot. The entire screen isn’t touch-sensitive so it’s not quite Nano-like in that respect. The addition of Bluetooth functionality and the ability to add more memory are both certainly welcome.

Although the device has the ability to play back video it would be hard to enjoy them on the 1.45″ screen. You have the choice of 4GB, 8GB and 16GB models for $79, $89 and $129 respectively. Creative is promising on about 20 hours of battery life per charge, which is decent but still less than the Nano.

The M300 will run will launch in mid-June in the UK and Singapore. There is no word yet on US distributors. 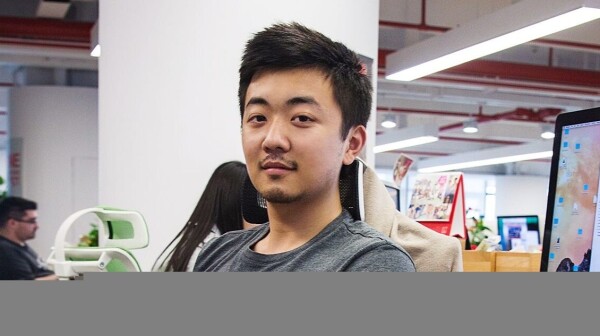