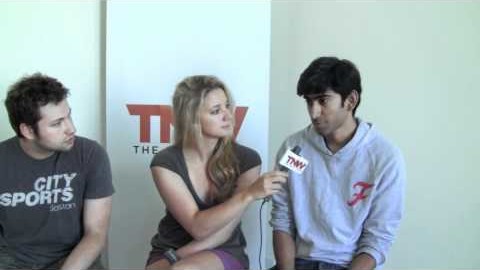 Apparently hotels have had enough of our big fluffy white towel swiping antics. From now on, morals aside, you better think twice before walking out with a towel in your suitcase.

Linen Technology Tracking, a company in Miami, has patented a washable RFID chip that can be sewn into towels, robes and bed sheets, allowing hotels to cut down on theft and keep track of their linens amid rising cotton prices. The tags also allow hotels to monitor their linen inventory for re-ordering purposes.

In an interview with The New York Times interviewed Linen Technology Tracking’s executive vice president, William Serbin who said that so far 3 hotels in Honolulu, Miami and Manhattan are using the chip, but he wouldn’t disclose their names.

Since the Honolulu hotel introduced the technology last summer, it has saved more than $16,000 per month, reducing theft of its pool towels from 4,000 to 750 in a month.