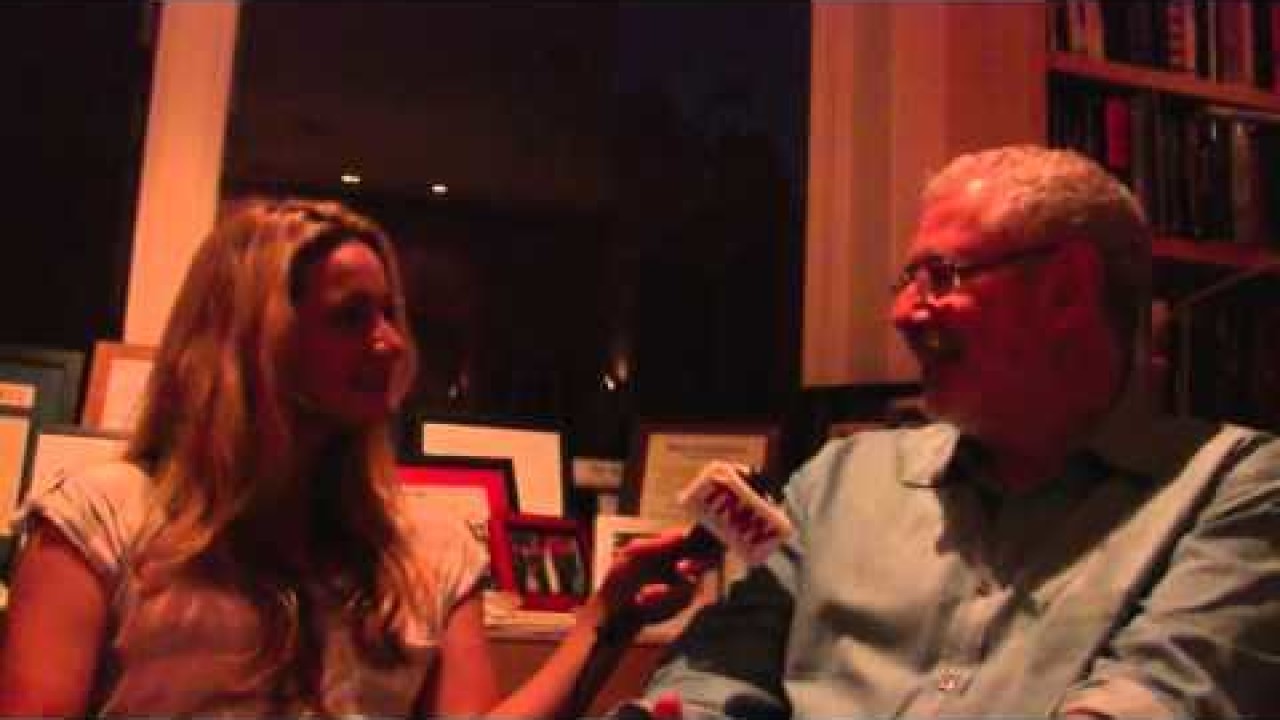 If you have much experience shooting video by hand, you’re already familiar with the fact that getting shots from lower or higher vantage points can be a pain (literally). If you’ve not yet experienced this, then you’ll still want to read on to see whether the Camtrol Prime can make you a better videographer.

The Prime is the midrange product from Camtrol. It’s a multiple-configuration shooting platform for just about any consumer-class camera that you can find, and it’s priced to match its name — $400.

Opening the box, you’ll see the Prime, plus a slight bit of documentation and an urging to download the user guide from the Camtrol site. Trust me, you’ll want to do this. It’s time well spent. Our demo version also included an articulating arm that is meant to be mounted to the main shelf of the Camtrol, allowing more precise control for smaller video or point-and-shoot cameras. So is it worth the cash? At first I compared it to a Gorillapod, but I was quickly shown that this isn’t some basic $50 device. The Camtrol is meant for true prosumer level work, or for those of us who at least want to look like it. It’s heavy, sturdy and work like a dream.

At this point, I still can’t say that I could drop the $400 price tag to own one. It’s going to take a bit of time, and I want to see the results that I’m able to create with it. Stick around. This isn’t the last you’ll hear about the Camtrol Prime.