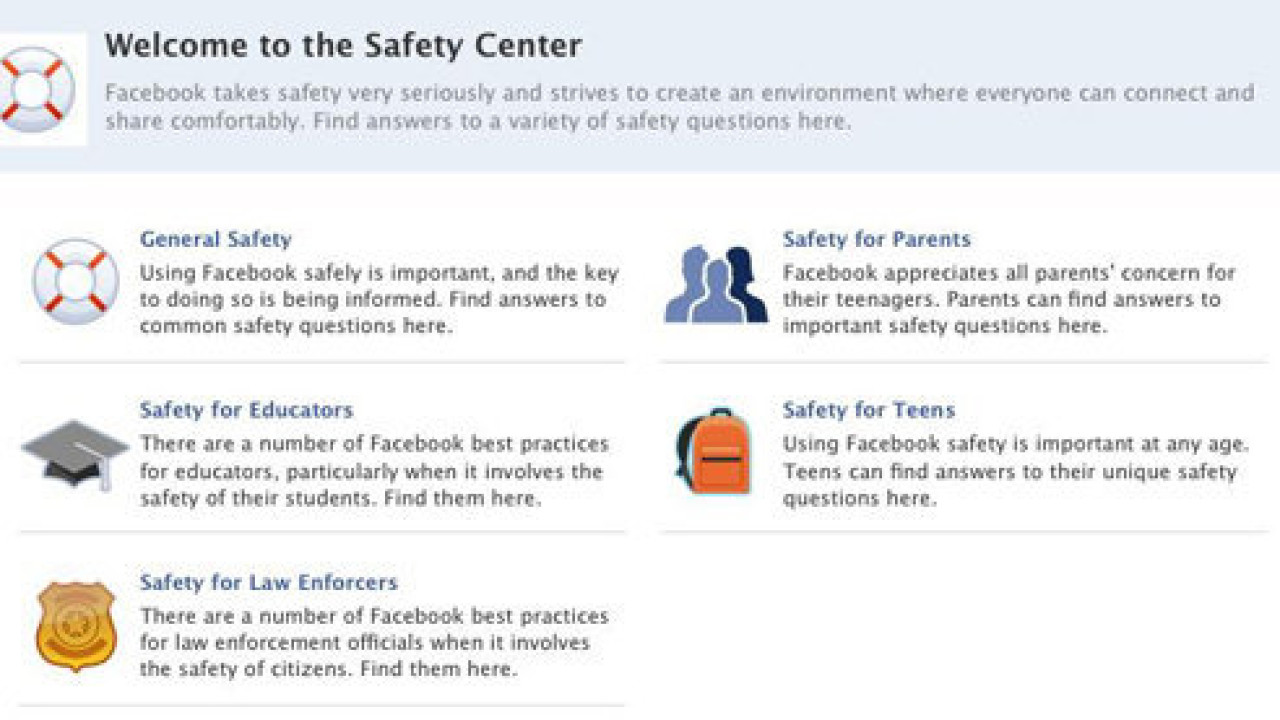 When I got my latest car, the first thing that I did was start thinking about ways that I could geek it up a bit. While the main options that I’ve seen surround using a small form-factor computer installed with a touch screen in place of your radio, this just didn’t seem like the right answer for me.

I might have found the right answer in the Navisurfer II. It is a full-blown Linux-based computer, with touchscreen monitor and 3G HSDPA modem all built in. Oh, and as the name implies, it also has a built-in GPS receiver with the Navit navigation system.

If you’re familiar at all with car audio, you’ll know that the form factor of this thing is a double DIN. That means that you’ll need a pretty sizable dash opening in order for it to work. If you don’t have one, don’t fear. The folks from VIC, Ltd (the manufacturer of the Navisurfer II) tell me that they’re working on a single-DIN solution as well.

The Navisurfer is running a modified version of Ubuntu Linux, and includes a host of input/output options:

We’re going to get our hands onto one and let you get an in-depth review. For now, it’s one of the most complete single-unit options that we’ve ever seen. Being that it is HSDPA-based, that means it will work with AT&T in the US. We’re told that an upgrade to a 4G-capable modem is an easy change and we are looking forward to seeing one in action.

There’s a certain level of geek that some people should just never reach. For the rest of us, there’s an in-dash Linux computer. For less than 300€, it’s a really impressive option.