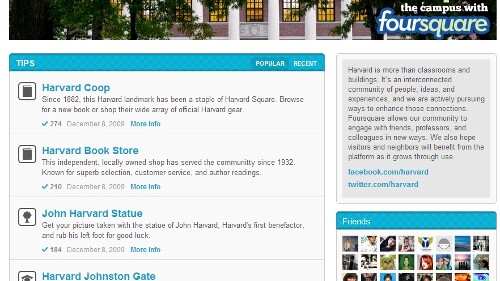 Oh sure, 3D printing is still cool, regardless of the medium. Until now though, we’ve seen it done with either ABS plastic or with some forms of powder which then becomes a solid in the rendering process. We’ve only recently seen 3D printing done with any sort of metal, and this is the first time that the metal in question happens to be titanium.

See that golf ball-esque piece in the top there? That’s created from pure titanium powder by a company called i.materialise. The idea is that, instead of just doing 3D printing to show prototypes, you’ll actually be able to have pieces crafted that can be used in the real world:

Titanium’s high heat resistance, high accuracy and unparalleled strength lets designers now make things that before now could only be made by the research and development departments of only the largest corporations in the world. By putting this technology in the public’s hands were democratizing manufacturing and giving you the opportunity to, design and order something this is exactly as you want it to be.

Of course it’s a bit pricey, so you’ll need to bear that in mind before you go having your titanium chess set crafted. A 2x2x4-centimeter item will run you a cool $124. Want to super-size? You can step up to an internal volume of 4 centimeters for a mere $192. Then again, compared to the over $1 million price tag to buy the printer for yourself, that’s quite the bargain.

Have an idea for something that you’d like printed? The i.materialize team will be happy to do that for you. There’s a space on the site where you can upload your own 3D model, then choose all of the parameters yourself. Personally? I want a custom titanium sleeve for my MacBook Pro. I wonder how much that would run…