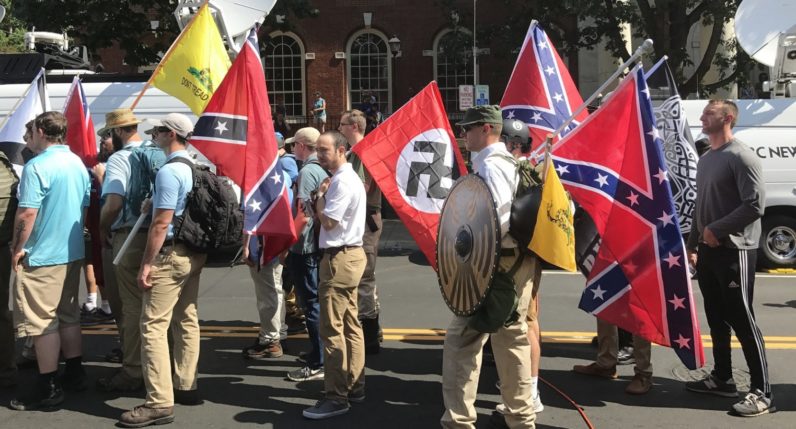 Two of the most popular hate sites on the internet were taken down last month. The Daily Stormer, arguably the most popular neo-nazi site before its removal and Stormfront, the oldest one, were removed by hosts and registrars and forced to flee to the dark web. The take-downs were hailed as victories for decency, but there are lingering repercussions on both sides, including the loss of a two valuable sources of intelligence in the fight against hatred.

The Southern Poverty Law Center (SPLC), a civil rights group dedicated to fighting bigotry and racism, employs over 20 people dedicated to investigating hate groups. Prior to the neo-nazi website clampdown last month investigators had unbridled access to these giant resources, including forums and message boards where strategies and meetings were often discussed. Losing those resources has changed how the organization has to approach its research.

It was very important to us to be able to monitor Stormfront for information about the white supremacist movement. We’ve just lost a very important intelligence tool, and we’re going to have to change our practices a little bit to mine other areas of the web as we go forward.

SPLC by no means laments the loss of the sites, in fact it has pushed registrars and hosts to shut them down for years.

The fact that both websites were frequented by murderers like Dylann Roof – who The Daily Stormer founder Andrew Anglin described as “the victim” – and Anders Breivik, who killed 77 people, makes taking them down seem more important than any continued benefit they provided in the form of easily-gathered intelligence.

Some would argue that freedom-of-speech somehow relates to these take-downs, but the private sector should always reserve the right not to associate its business with groups that promote violence. We agree not to threaten others with violence or spread hate when we use Facebook or Tinder; no one using the internet is a stranger to terms of service.

The real issue isn’t about rights; it’s about doing the most good. We have to ask ourselves, openly and honestly, if taking the sites down represents a clear victory for places like SPLC — even if it feels really fucking good to know a blow was struck against hatred. Is it truly in our best interests to remove controversial web sites?

For now, the answer seems like a clear and resounding “yes,” but only time will tell. The true repercussions of losing inside access to the most popular internet watering-holes for bigots remain to be seen.

Sending them to the recesses of the dark web feels less like severing a gangrenous limb and more like bandaging a festering wound. There’s no telling what disgusting things grow in the shadows where unabated hatred seethes in groups.