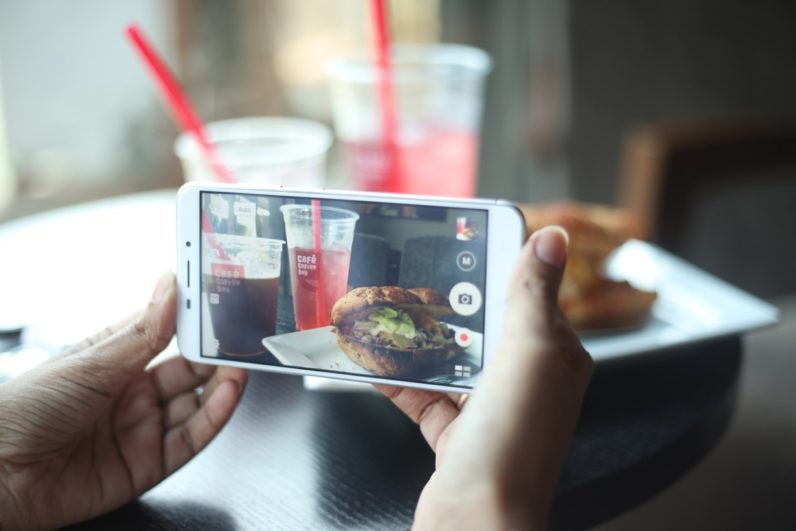 Casual dining chains like Ruby Tuesday, Applebee’s, and TGI Fridays are viciously fighting to stay alive. What was once considered to be a fun Saturday night out to stuff your face with half apps, is now outdated and boring.

Restaurant stock is dropping, customers are leaving, and business owners are struggling to make profits. And as much as we want to point to millennials for being cheap and wanting fast casual options such as Chipotle, that assumption is false. Research has shown that Millennials want deals, not discounts. Meaning that younger customers just want an awesome deal, not a price cut.

The problem that every chain restaurant has lies within the overall experience the customer has. Price isn’t necessarily the problem, experience is.

Step back for a second and put yourself in the shoes of a young customer. When you make plans to go out for dinner what do you base your decisions on? I’ll break it down for you in one sentence; the restaurant’s environment. In other words, how instagrammable the experience is.

Whether restaurants choose to believe it or not, it’s true and it’s happening right in front of our faces. If you’ve ever sat down to eat at a local, trendy cafe, you might have noticed all of the people taking pictures of their vegan french toast before they even dared touch the plate. In fact, I would bet you decided to go to that restaurant because you saw a picture of that french toast on Instagram.

You will never find the Instagram phenomenon happening at an Applebees, simply because no one cares about Applebees. Pictures of firehouses on a wall, generic french fries, and tacky light fixtures? Exhilarating.

#foodporn, #food, #foodie, and #ilovefood are the top four hashtags related to food on Instagram, with #foodporn topping out at a staggering 124 million posts. There are even more niche hashtags like, #veganfood, #fitnessfood, #foodstylist, and #fooddiary.

The foodie culture is no joke and shows absolutely no signs of slowing down.

If you scroll through any of those hashtags you’ll find tons of cool restaurants, hot new foods, and stylish 20-somethings posing with their meals.

Millennials are also dedicated to living healthy lifestyles, which explains their habits for shelling out cash to get their hands on the finest organic ingredients and top vegan juices. Things you can’t find at your nearest Houlihan’s.

Younger customers value experiences over price, and collecting photos to reminisce plays a big part of those experiences.

Read next: Uber attempts to fix its image with hires and fires