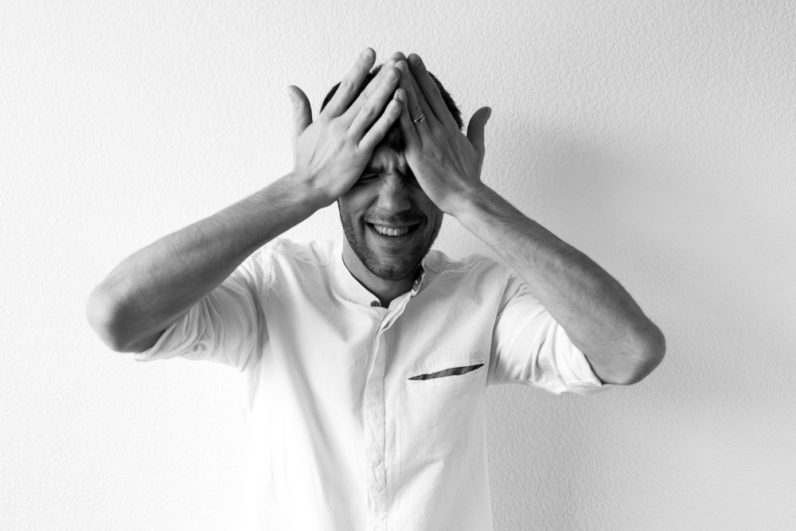 Before I get a bunch of “well, actually” crap in the comments, yes, I run a PR firm. But this isn’t some way of promoting myself as “good” and others as “bad.” I assure you nothing here is going to make me look anything other than perhaps more competent than some and definitely angry.

Once again, in the great mystery of the universe, a reporter has talked about PR people not being competent enough to do their research:

for real q: what’s the etiquette when people email you 3 times & lay on the guilt but clearly never did a cursory search on u/ur employer pic.twitter.com/H4zSXtyMAI

Then there’s the #PRFail hashtag, usually reserved for dipshits to say “this company messed up,” but occasionally reserved for publicists to quote reporters being annoyed at PR people. Let’s be honest here, one of my favorite things that PR people do is pretend that they’re actually good people, who are great at their jobs, and the bad ones, in fact, are the outliers:

The problem is that PR people are predominantly bad, through some sort of complex combination of college education being stuck to their brains, bad tutelage by their managers and, of course, an industry dedicated to gaslighting as many publicists that disagree with the tactics of harassment and shittiness as possible.

For example, the great “debate” that you shouldn’t call reporters still rages on. By “debate” I mean “very unsubtle manipulation of peers to suggest that it’s good to do it, and very few people outwardly declaring it’s bad, including the Public Relations Society of America, despite the fact that reporters really hate it and have said so a lot.”

Despite being really obvious that reporters don’t want it, Bulldog Reporter wants to help millennials get over their fear of phone pitching (even though they shouldn’t be doing it), PRDaily – run by the for-profit Ragan company – wants to help you not make those crucial mistakes (the mistake is calling), Cutting Edge PR has some advice on doing the thing that’s bordering on actual assault, and Risdall wants to give you advice on HOW TO DO IT MORE.

What happens when you call out PR people for cold-calling reporters is that they usually respond with one anecdotal time where a reporter didn’t say “go fuck yourself” and hang up. Maybe they caught them at a rare, kindly minute, maybe the reporter felt bad for them. I don’t know. But they always have those one or two stories where they  say “reporters in general should accept this malignant, abusive way of doing business because one time Jorp Funtly from an outlet I forgot was okay with it.”

I should add earlier in my career I did do cold calling. And it made me want to vomit each time. And it sucks.

But back to spamming reporters…

One of the big two graphics card manufacturers still spams me once or twice a week about some awful conference they’re speaking at. I still write so I’m still on press lists. DearPR has existed for a while to call out these people, and another one that I can’t remember with a picture of Jesus on it retweets pissed off reporters, but is clearly run by a PR person who’s sneering at them.

The best collection of self owns in history, #PRFail, Mean tweets from journalists read by PR people, is amazing on a few levels:

Digiday also collected a bunch of stuff that annoys reporters about PR people, which is a new, common thing that PR people do where they quote REPORTERS saying mean things, so that they can not actually critique their industry. It’s now a statement made entirely devoid of any discussion of bad practices – through quotes, Digiday is not actually saying “don’t do these things,” just that reporters don’t like them.

Let’s lay out the things that are bad, because reporters don’t like them, and they’re bad practices in this industry:

These are well-established principles that agencies just straight up ignore.

PR people, this is a genuine question: What is wrong with you? Why are you doing this? Is your life so devoid of meaning and definition that you want to suffer?

This isn’t a hard job! Make it easy on yourself – read stuff, then take it to reporters who like that stuff. Sure, sometimes they’ll say no, and you’ll say “okay, thanks!” and never email them about it again unless there’s a reason to, such as the thing they didn’t like has changed to something they would like.

Is it because your job isn’t that interesting? Is it because it’s not that complex? Is it because you can’t go around telling people you’re a mediapreneur, that you are the CEO of You and describe your job in super fancy terms? Or are you just being a lazy, entitled asshole, spamming people with no regard to whether it’ll work or not, but you can still get paid? Is it just much easier to spam out your list and say “nailed it, boss” and move on? Maybe blame the client? I honestly don’t know.

But this industry sucks. We are bad. I hope you read this and get angry, or read this and realize you’re part of a horrific trend of failure, a bulwark of bullshit against good taste and good business.

Who cares how many PR people there are compared to reporters, because it’s trite and even if it was a 1:1 ratio, people would still spam. Because it’s easy. But it’s shitty.

If you’re a PR person and you’ve ever complained about clickbait while being someone who form pitches or doesn’t do research, you’re just as bad if not worse. Finally, if you cold-call reporters, you just plain suck.

Ah, who cares, none of you will change.

Read next: Teach machines to think for themselves with this intensive training