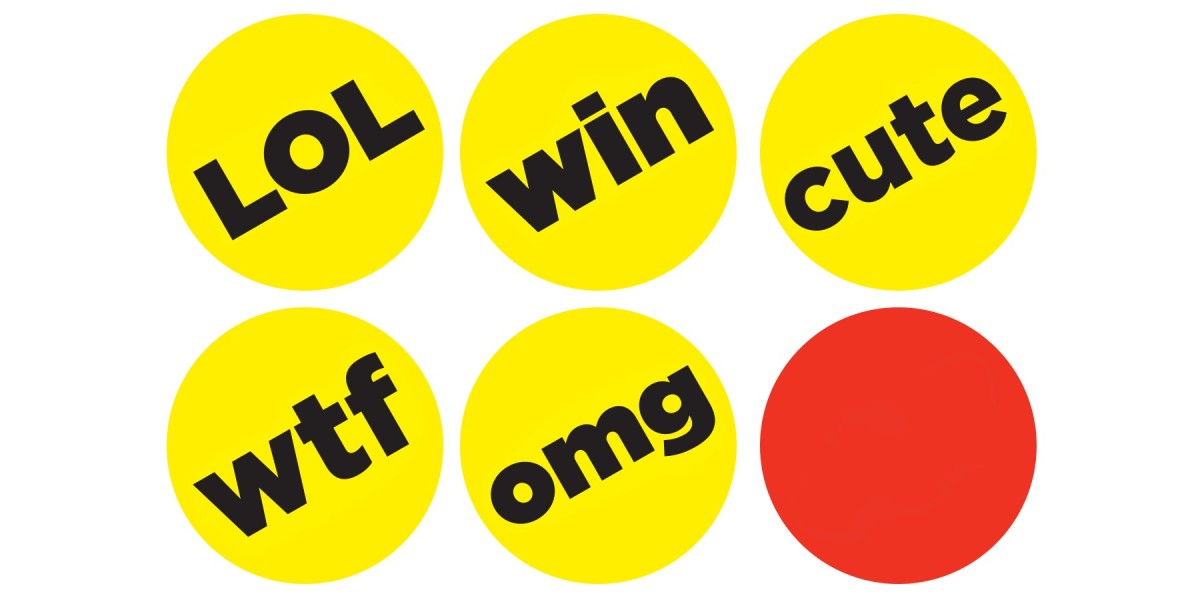 The internet’s favorite love-to-hate/hate-to-love site is attempting to expose people to the opinions of others. Here’s why that’s a bad thing.

BuzzFeed recently announced it’s rolling out an experimental new feature called “Outside Your Bubble.” A module sits at the bottom of its news articles, showing off comments from readers. The comments are curated from social media, and will — so BuzzFeed Editor-in-Chief Ben Smith says — bring reader attention to the varied reactions and viewpoints related to that story.

BuzzFeedNews deals in some pretty controversial topics, including politics, cultural divides, criminal justice, and all the overlap between, so it’s fair to assume the comments in question will be loaded and potentially incendiary.

I’m not saying the free exchange of different ideas is a bad thing…far from it. I’m saying the whole “Bubble” BuzzFeed wants to burst is bullshit.

Reviewing articles where BuzzFeed has already rolled out the feature, I do have a positive note: All of the comments are well-curated, and it looks like real effort was put into separating the wheat from the chaff. The comments chosen for this story about Felix “Pewdiepie” Kjellberg are all fairly cogent and understandable.

That said, the assumption underpinning this is that people of different political/racial/financial spheres might not be aware how the other side feels. The pretentious name “Outside Your Bubble” is a dead giveaway.

My major problem is that this assumption is incorrect. People are aware of the opinions of others. Between the news and social media, the only way to not hear from other people on the internet is to not be on the internet.

In my experience, people understand that other opinions exist, and what the opinions are. What people don’t understand is where the opinions come from, and they don’t care to find out for themselves. That’s where BuzzFeed’s module falls short at best, and contributes to the problem at worst.

BuzzFeed’s comments, though curated, don’t provide context or authenticity. The reader doesn’t know who the person is, and why they hold their beliefs, or even what they’d have to do to change that person’s mind.

I think what’s going to happen is that people will do what they always do on social media, and start yelling at each other. And this time, there’s a big, shiny box telling them exactly who to yell at.

Internet anonymity goes both ways. Usually we use it to describe “trolls” who hide behind digital blackout curtains while taunting others. But the opposite is also true: People are more likely to self-righteously dogpile on a random name online than a person they can put a face to and empathize with.

That’s not going to help anybody; here’s what I think would:

First, don’t take a shortcut around proper reporting. Regurgitating what a person says without context doesn’t foster understanding of why the person feels that way.

If BuzzFeed really wants to promote the exchange of different view points, then interviewing people and providing context about their lives and beliefs would be more conducive.

Second, authenticate your sources. How does one determine whether the person espousing the opinion actually feels that way or is being incendiary? Find sources that have a history of thought-out comments and demonstrate an appreciable consistency of opinion.

BuzzFeed already has a patchy history when it comes to sourcing content. It’s been accused of plagiarizing Redditors, YouTubers, and various other content creators. I’d hate to see them citing random social media noise as viable viewpoints on important social issues.

Still, there’s a chance BuzzFeed and irs erstwhile readers could prove me wrong. We’ll see how their experiment goes.

Read next: PSA: These are the passwords you need to change thanks to CloudBleed