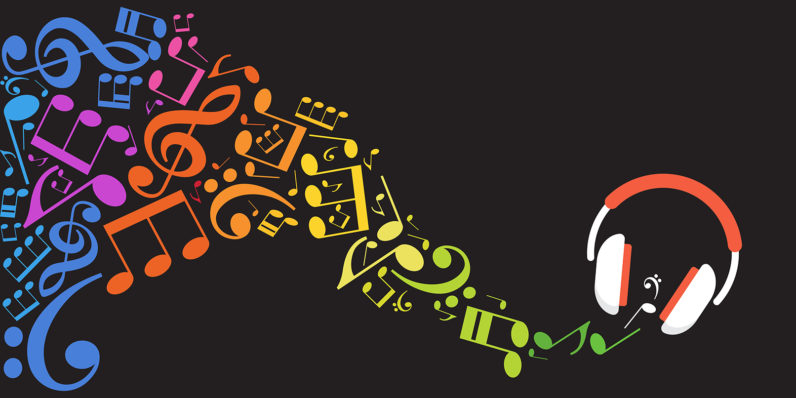 Reports today indicate that Spotify is in ‘advanced’ talks to buy indie-favorite SoundCloud. If true, the ramifications of the acquisition will have a broad reach, far-extending the userbase of either platform.

After having (more than) doubled up Apple and its 17 million paid users, Spotify is clearly leading the way and demolishing nearly anyone in its path. Unfortunately, the lead doesn’t mean much, as it’s certainly become clear that Apple is intent on playing the long game, a game it has deep enough pockets to play and almost certainly win unless Spotify remains proactive.

The deal, if it should come to be, is a clear indication that Spotify has no plans to become the next Rdio.

Rdio, if you remember, struggled and failed for many reasons. Among them was a rather apathetic view at growth, instead deciding to lie in wait and attempt to acquire users organically, mostly through word of mouth. Add to that its revolving door of executives, a failure to adapt to the pricing strategy of (at the time) upstart Spotify, and no real desire to innovate beyond what it had already achieved with its slick, minimalist interface and its failure was all but certain.

Luckily, Pandora took some of the sting away with a $75 million acquisition.

The SoundCloud acquisition would be an interesting one. In it, you can gleam a hint of strategy, a tip of the hand from Spotify, if you will, that it doesn’t believe labels are the future of independent music. Instead, the move seems to suggest that Spotify intends to cut them out entirely.

Instead, the independent acts become akin to a tech company joining an incubator. Tech companies that join incubators are provided with all they need to succeed in exchange for a cut of future profits. It seems likely that this is an approach Spotify could — or should, even — take if and when it acquires SoundCloud.

It has the means, and — if it comes to be — the talent to do just that in the music world.

Spotify could, however, drop the ball entirely and fail to properly execute on what made SoundCloud so popular to begin with.

SoundCloud didn’t exist on the glitz and glam of Spotify, but instead off the backs of hard-working independent artists that tapped into a vibrant community of creators to showcase their work. If Spotify fails to harness what SoundCloud did so well into its own platform, the deal is a bust, at any cost.

Read next: Skype update uses Siri to complete calls without opening the app