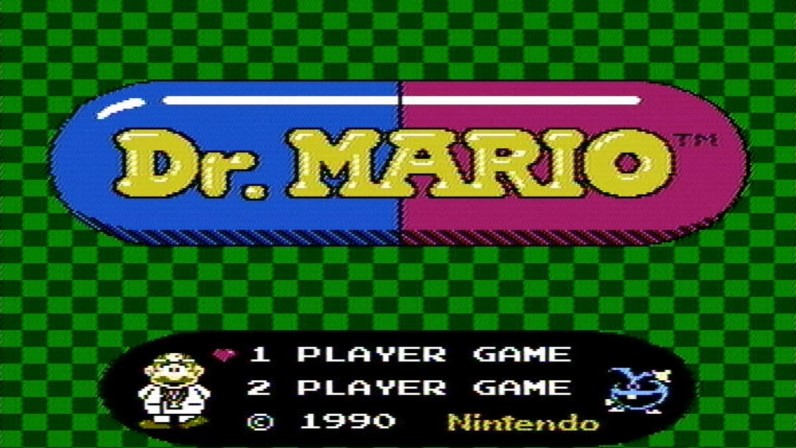 Any Nintendo fan worth their rupees knows that the singular focus on video games is in fact only a relatively recent development in company’s long history. Now, it looks like Nintendo might be looking to expand beyond gaming again.

As spotted by Wired UK, the company plans to update its Articles of Incorporation – a charter describing a company’s purpose, among other things – on June 29. The update highlights a variety of new waters for Nintendo:

On one hand, it’s possible the company is just doing this to cover its bases, should it be forced to look at new business ventures after its poor performance the last few years.

On the other, we’re already seeing signs of this expansion in the form of a successful smartphone app and upcoming mobile games – something the company had sworn it would never do – as well as future feature-length movies.

All these things worry me, because I believe Nintendo’s specificity to the console experience is what has kept it the most innovative brand in gaming.

Still, those at least all revolve around Nintendo’s current intellectual property. It’s a much larger shift for it to get around to the “manufacturing and sale of medical devices” (no, Dr. Mario and Wii Fit don’t count).

Meanwhile, “computer software” makes it sound like the company is planning on developing regular old PC programs, not ports of Zelda. Don’t even get me started on the restaurants, although gaming-themed eateries aren’t that unusual in Japan.

Nintendo was founded in 1889 as a playing card company, before venturing into ‘love hotels,’ instant rice, toys, bowling alleys and a myriad of other things. It wasn’t until the 80s that Nintendo truly became a gaming company at heart with the release of its first home consoles, the Famicom and NES.

With the company’s future prospects depending heavily on the success of a single product, the Nintendo NX, it makes perfect sense to look at other ventures for some peace of mind.

Nintendo has increasingly struggled with the reality of its underdog position. By that I mean that Microsoft and Sony are multi-national conglomerates with their hands in a myriad of different businesses; if things don’t go right, they can just pour in money from one of their other divisions.

Nintendo doesn’t have that kind of fallback, so I get the need to build one. If it goes well, it could even mean more resources for game development. Still, the oldschool gamer inside of me can’t help but worry whether Nintendo will dilute its unique charm by expanding so far left field.

Either way, here’s to hoping the NX knocks it out of the park.

Nintendo wants to get into healthcare and restaurants on Wired UK

Read next: Here's how you can start building VR games for Android today