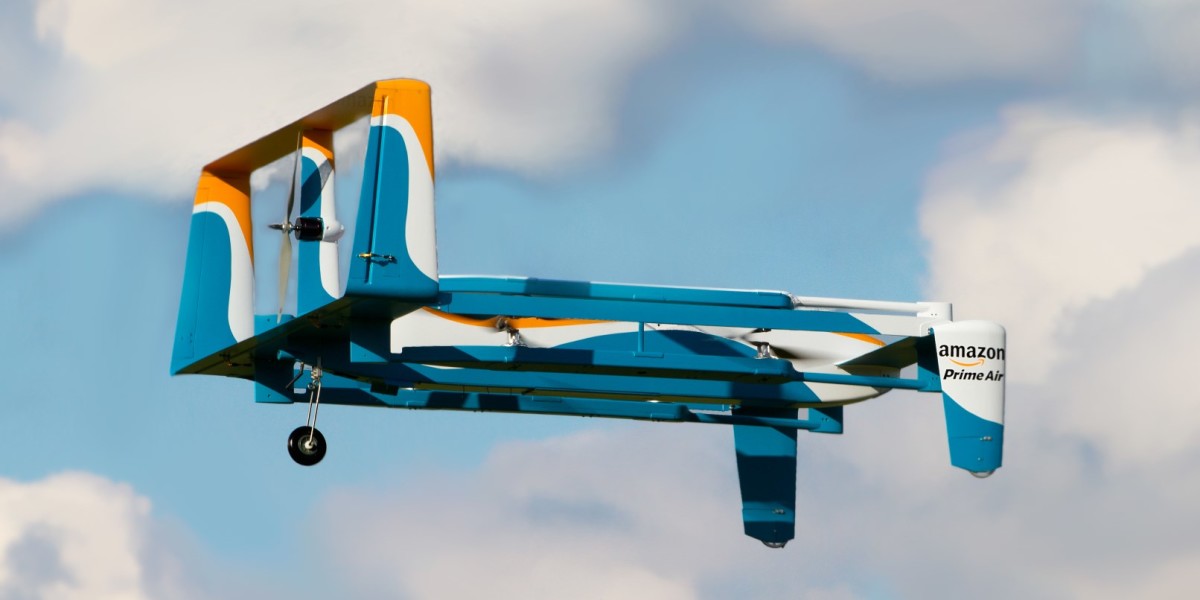 Since Amazon’s early PR stunt about offering drone deliveries from its fulfilment centers to your door, it’s an idea that a few companies continue to consider – UPS, Walmart, and Dominos have all shown an interest in the space.

However, nothing that we’ve seen from Amazon so far suggests that any customer-facing service will launch any time soon – even if the regulations were ready right now, battery life and obstacle avoidance in a real-world setting would still be a bit of a problem.

To avoid any of these issues, and still get its drone delivery testing underway, UPS says it will start to work with Zipline and Gavi to deliver blood transfusions in Rwanda – delivering medical supplies in a timely way before they spoil is a key problem in developing countries.

As part of its support, UPS is putting $800,000 towards the project, and it’s by no means the first humanitarian project UPS has backed as part of its drone ambitions – the company also worked with the Red Cross last year for their potential use in disaster situations.

By contrast, the most recent news about Amazon’s drones is a report from The Verge today that confirms the company is currently in the midst of ramping up its drone team with a dozen computer vision experts.

Last year, the company used Jeremy Clarkson to show off its ’30 minutes or less’ delivery drones, and followed this in January with some more details about the different designs it’s testing.

The different approaches are both ultimately aimed at the same end point – building a delivery system that’s reliable and fast enough to get a package from A-B without a human being involved anywhere along the line.

Read next: Facebook Moments is finally available in Canada and Europe, but it's been dumbed down