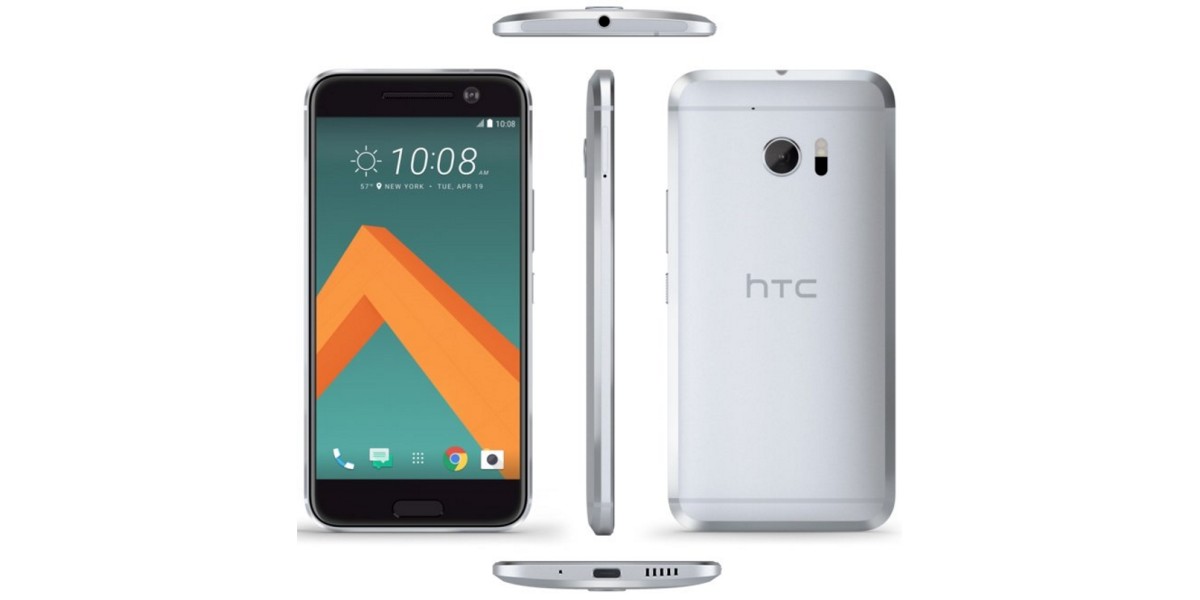 While I’m never all that keen on paying too much attention to leaked images of upcoming devices, I found it difficult not to think of the early generations of iPhone – something between iPhone 3G and iPhone 5.

Yes, it’s obviously a little taller overall (as phones have grown over the years), but there’s a striking similarity for me between the leaked images from Evan Blass (AKA. ‘@EvLeaks‘) and the venerable Apple devices.

Of course, the home button is a little different but the overall look is pretty darn similar – and don’t go saying all black rectangles obviously look the same, small manufacturers like Nextbit are managing to make handsets stand out from the crowd, so it is possible to use run with a completely different design.

Admittedly, the angular edge and rear would be different to the rounded curves of the earlier generation iPhones – had it kept the curved rear of the previous M8 and M9 models, it would look even more like one though.

Don’t misunderstand, I like HTC’s handsets. The last phone I handed over money for was an HTC. I just hope that the images aren’t representative of the finished product. Obviously with leaked images, I’m drawing no conclusions just yet.

It’s just not the first time I’ve wondered if HTC is losing its identity as it scrambles to turn around its handset business – namely flagship models failing to live up to sales expectations.

While its smartphone efforts have been lauded by critics but commercially questionable performers, the company is now looking to diversify into new areas, such as VR with the HTC Vive. Perhaps that’s its future.

Or perhaps it really looks nothing like an iPhone at all, everything is A-OK at HTC and it’s all in my imagination – I did think the HTC One A9 looked like a new iPhone, but now its next flagship looks like an old one.

With LG pushing a modular approach on the G5 and Samsung delivering a whole lot of features for power users, HTC will have a battle on its hands whatever the final specs and features are.

I just worry that perhaps the HTC 10 might fail to stand out in such a crowded market.

Once again, I can only hope I’m proved wrong when the rumored launch comes around next month.

Read next: This week in patents: Google pop-up books and flexible phones