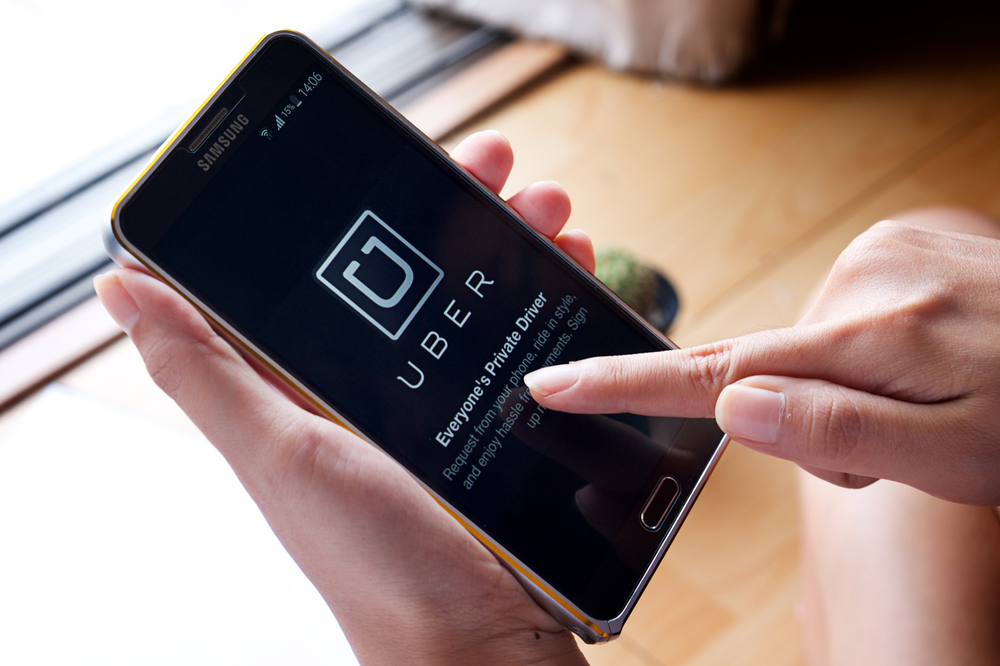 Uber has had some issues with intoxicated passengers causing grief and assaulting its drivers and now reckons treating them like children might be the key to solving this problem.

Like a joke that went too far, the company has been conducting an experiment in North Carolina where it leaves a Bop It toy on the back seat to keep drunk people amused during their ride.

The aim is that anyone who is intoxicated will become so engrossed in the noisy children’s toy that they will forget all about hassling the driver.

In January, a video was released of a woman attacking an Uber driver in Miami, and in November a passenger in California was filmed hitting his driver. That driver sued the man for assault but was then countersued for publicly shaming the passenger with a secretly recorded video.

So for Uber to say it needs to do something about this is inevitable. But I really don’t think Bop Its are the answer.

First off, these toys are loud and people have been known to get a little competitive and freak out when they lose, which would not be a pretty situation in the back of a car.

They are also solid and could potentially be used as weapons if someone was to get violent with a driver.

Uber drivers have been expressing their concerns over on Reddit and some have said the toys have already been stolen from their cars. Other concerns include the distracting noises from the toy and potentially insulting customers by offering them a children’s toy.

One driver said: “Seems more appropriate for Shuddle passengers, than adults. I think I would be embarrassed to offer that to the majority of my riders, sober professional types.”

That’s just it. Uber is branding all of its passengers who consume alcohol as being childlike and easily amused with this experiment. By making the toy available on all bar runs or for anyone who appears to have had a drink, the company is also inadvertently saying these people pose a threat to its drivers. Which is not the case.

If I ordered an Uber to pick me up from a bar after having a drink and the driver handed me a toy that suggests he sees me as a threat, I would be not only insulted but uncomfortable. It would make me want to choose another operator that won’t assume I am violent.

Whether someone is going to get physically aggressive or not is down to the individual; not everyone who consumes alcohol becomes violent.

If Uber was really concerned about its drivers, it would consider an alternative solution like an in-car panic button that calls the police.

The company already has a panic button feature in India that allows passengers to contact the authorities directly from the app so it should be able to make that available to its drivers worldwide as well.

I have spoken to Uber drivers in London about violent and rowdy passengers in the past and they have all admitted that if they see a passenger has a really low rating, they will avoid the booking to save themselves from any potential hassle.

Perhaps Uber should allow drivers to leave notes on specific incidents with passengers, which would allow other drivers to judge for themselves whether an incident or argument with a driver was legitimate or could cause some issues for them as well.

Uber actually sells itself on the premise that it can offer sober rides home for people who have consumed alcohol. So to insult the customers it’s actively pursuing isn’t a wise move.

Drunk passengers aren’t going anywhere (not without an Uber anyway) so the company really needs to come up with a more practical way of keeping its drivers safe without insulting the passengers.

Read next: Clever tricks to try with Sphero's BB-8