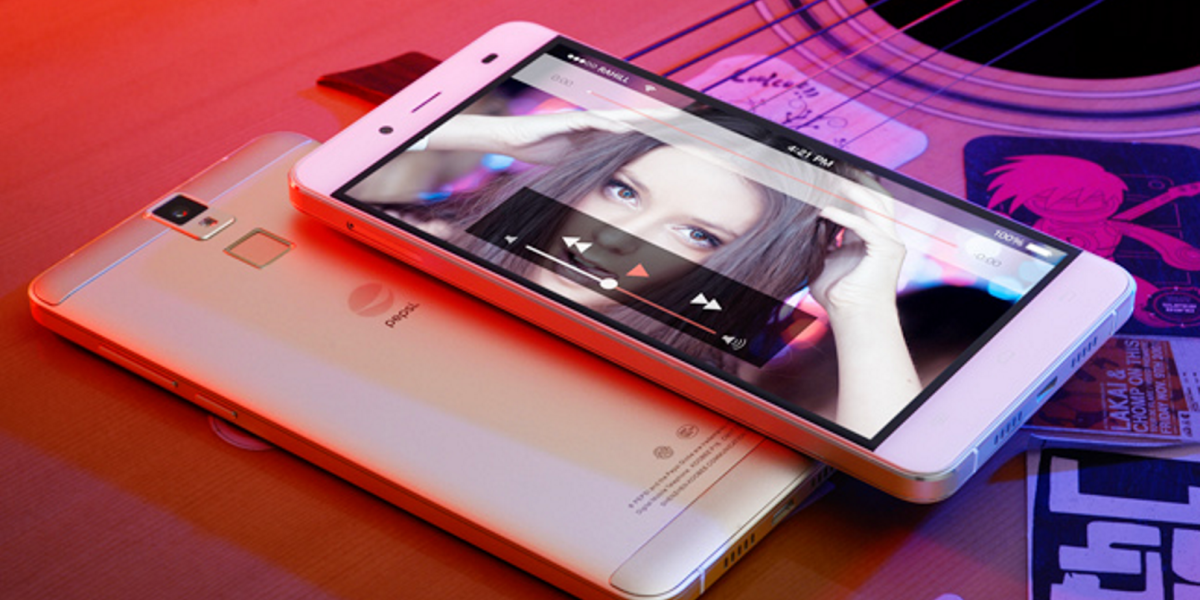 When news of a Pepsi smartphone launching leaked, it seemed a bit of a left-field move that made little sense.

The handset would be made by Chinese manufacturer Koobee if the campaign hits its goal. In fact, it’s already being made by Koobee because it’s pretty much its Halo 7 model with a Pepsi logo slapped on it.

It would seem that the Chinese market isn’t quite as excited by that as Pepsi thought it would be.

Branded device tie-ups might occasionally make some genuine sense, but I’m not sure it’s that surprising that a pre-existing device with a free advertising opportunity on it hasn’t set the crowdfunding scene alight.

Of course, if that’s exactly what you want, then there’s still four days to keep your hopes alive.

Read next: Swedish court refuses to force ISPs to block access to The Pirate Bay