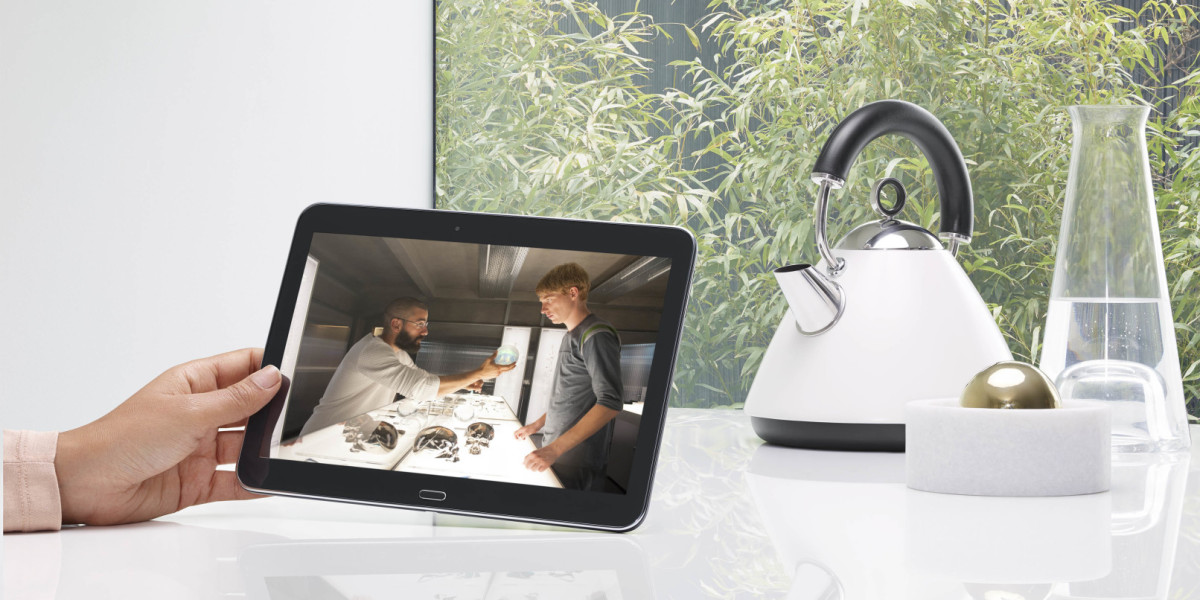 The launch of Sky’s new Q TV service, arriving at the start of 2016, is the first significant core product update for the company in a number of years.

While it has been quietly adding to the services its customers can access via the addition of things like Sky Now and its existing mobile apps, it was a slightly patchwork approach to its future in television.

With Q, Sky clearly hopes that the new service can bring together customers’ most-requested features and services to provide an all-in-one package that makes sense for the digital age; cord-cutting – the decline in subscriptions of traditional pay TV services – is a very real threat to many providers around the world.

At the launch of Sky Q, I was guided through a short demo of some parts of the service and am happy to report that the new UI should be a refreshing change for any long-standing Sky customers.

Despite the significant changes to the interface, it’s all still fairly familiar feeling – and I particularly like subtle touches like tiny glimmering highlights to denote what you currently have selected in the menu.

The launch in some ways is long overdue – Sky’s existing UI has been tweaked over the years, but remains essentially the same as back in 2005.

The new interface, however, puts an emphasis on easier access to your own recordings, shows you’re likely to be interested in and other on-demand parts of the platform.

It’s also now easier to scroll your way around the listings using the new touch-sensitive remote – you can either swipe to progress one item at a time or swipe and hold to scroll horizontally until you let go. The option to jump through 24 hours a time is still there, too.

The on-demand elements now also look more robust, and the new Q boxes are backwards compatible with all the existing on-demand services like iPlayer, ITV, etc.

It’ll also have new services from companies like GoPro, which is bringing its channel to Sky Q.

Accessing apps like YouTube is also far easier, and you don’t even need to leave whatever you’re watching to jump into one – tapping a button on the remote brings up a semi-transparent sidebar from which you can select.

You can even connect to the Q box via Bluetooth from any compatible smartphone, tablet or computer to play back music through your TV setup. AirPlay via Wi-Fi is also an option for Apple device owners.

Beauty is only skin deep

Part of the service’s main appeal will be the way in which it can support multiple devices and continually syncs playback. So, if you start watching a show in your living room but need to get on with making dinner, then you can carry on watching it from where you left off on your tablet/phone/TV elsewhere.

As part of this multi-device capability, Sky’s introduced a Q Mini box too, which doesn’t require plugging into a satellite dish, though you’ll still need the main Sky Q box and existing dish.

While it doesn’t remove the eye-sore from the side of your house, it does mean the boxes are plug-and-play ready, so you can move them around your house at will, if required.

Each Q box can support mutliple Q devices and apps accessing the service at the same time, removing the need to argue about what to watch for busy households. Now, you can all just watch what you want, albeit in different rooms.

It’s a feature that people are used to with services like Netflix and Amazon Prime Video, but not one that’s very well catered for on the existing Sky service as it is now.

Perhaps the most requested feature to date, however, has been to allow playback of programs that are recorded on your Sky box on your mobile or tablet while out and about – with the launch of Q Sync, this will finally be possible.

With the launch of Sky Q, the company has clearly taken a long, hard look at what features its customers will most want for the future of their TV service, and a multi-room, multi-device, multi-platform approach is a pretty smart move.

The features look great, the devices are smaller, have more storage and support UHD (the main Q box does, anyway) content but the one question every Sky spokesperson asked refused to answer is price.

Sky Q is not a replacement for Sky+, so both will continue to be offered to customers from next year. That combined with a refusal to comment on pricing at this stage suggest to me that it’s going to be premium, with a capital P.

Of course, if the company uses the same approach it has for Sky+, the price you pay will be dependent on the channel package you select – maybe you hate sports or movies, or just don’t feel like UHD would be worthwhile. These are all the sorts of options that Sky could tweak to lower the total package cost, if it chooses to go down this route.

For comparison, right now the most basic Sky TV package (ignoring initial sign-up incentives like six months at a reduced rate) costs £20 per month and at the other end of the scale you’ll be shelling out £75.75 for ‘The Complete Bundle’ if you want access to Sky Movies, Sports and all the other channels too.

Add in viewing on any device, mutliple Q Minis peppered throughout your home and access to highly desirable features like recording playback on tablets and I can’t even guess at how much Sky Q’s most expensive tier will cost.

It’s a fear that could have been allayed at the launch, but the company’s refusal to talk money can only makes me wonder if there’s bad news in store.

I guess no one promised the future would be cheap.

Read next: Viral marketing and social media online training for $39