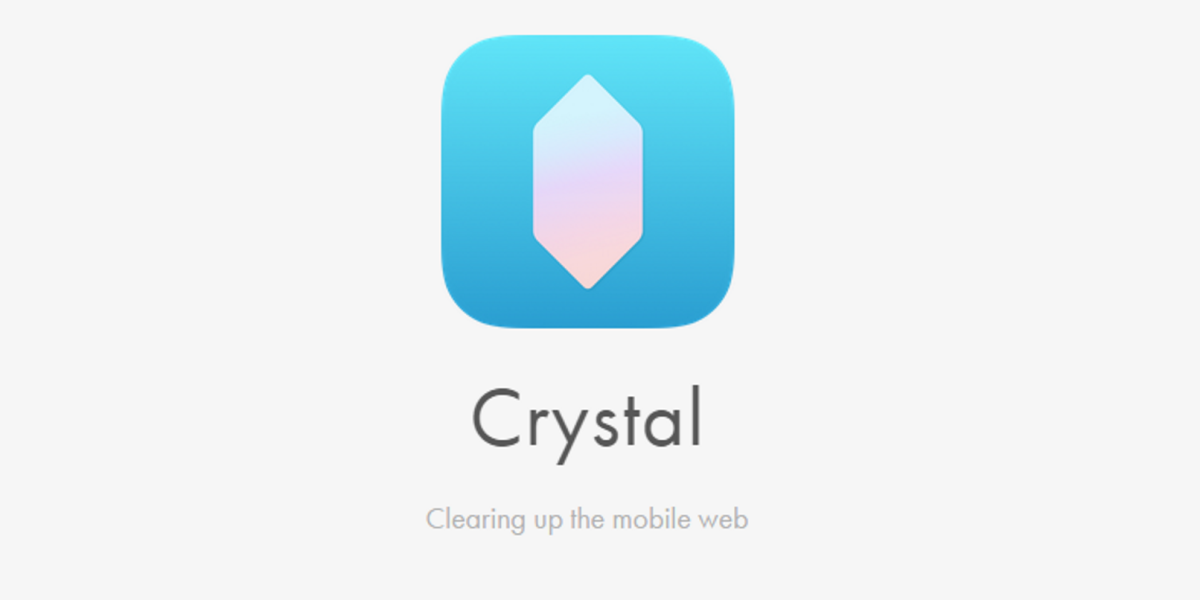 A report in The Wall Street Journal today says that the Interactive Advertising Bureau (IAB) considers adblocking tantamount to highway robbery, but it’s wrong, it’s not – and that’s coming from someone whose job relies on those ad dollars.

Then again, what would you expect an ad industry body to say when it sees its livelihood being attacked? Exactly.

There’s no one forcing users to install adblockers, just in the same way that there’s no one insisting companies accept money to allow these ads through with “acceptable ad” policies.

Market forces dictate demand for all these things.

Think about it like this though: You know that museum, church, volunteer playgroup or whatever you love visiting?

Well, you know how they have a collection plate for donations to help keep everything up and running, so you can keep visiting? Using an adblocker is like not ever, ever putting money in there – you know it’s totally voluntary, but you should also know that if you don’t, one day you’re going to swing by for a visit and it won’t be there anymore.

Read next: BBC iPlayer starts move away from Flash for all devices