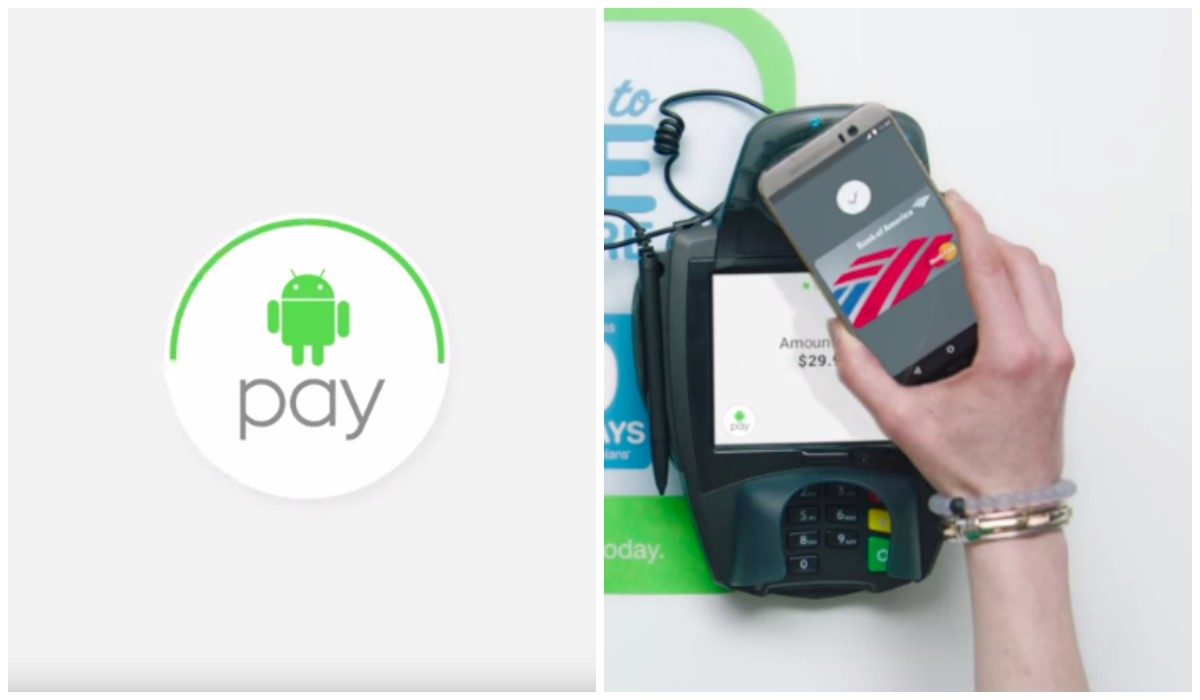 Android Pay is coming. Well, someday at least. Partners don’t seem to know as much, and are already promoting their acceptance of the new mobile payment scheme. Users don’t have it on their devices yet, and I’m wondering if it’s all funny or sad.

First, let me proclaim that paying with stuff using a phone or smartwatch is amazing. It feels like you’re from the future. I have purchased everything from tee shirts to olive oil with my Apple Watch, and it’s just so damn cool.

Android Pay will hopefully bring the same kind of cool, but it’s not out yet. The prevailing wisdom is that it’ll launch with Android Marshmallow, but some retailers are already claiming they accept it.

Internal documentation from fast food chain McDonald’s suggested today would be the day, and Chris Welch at The Verge popped over to Subway for a bite to eat and saw Android Pay live on its point-of-sale terminals.

We reached out to Google about these apparent Android Pay partners jumping the gun, to which it had no official response.

But it’s officially confusing. Restaurants using signage and placing logos on point-of-sale terminals suggests to us the underlying infrastructure is in place, and Google clearly has partners lined up — something it found exceedingly difficult when Google Wallet was a thing. At least we can be thankful for that.

We don’t know when Android Pay will launch, but from we’re hearing — it won’t be soon. When it does, at least Android fans know they’ll have places to use it.

Read next: Before hack, Ashley Madison was building an app called 'What's Your Wife Worth'