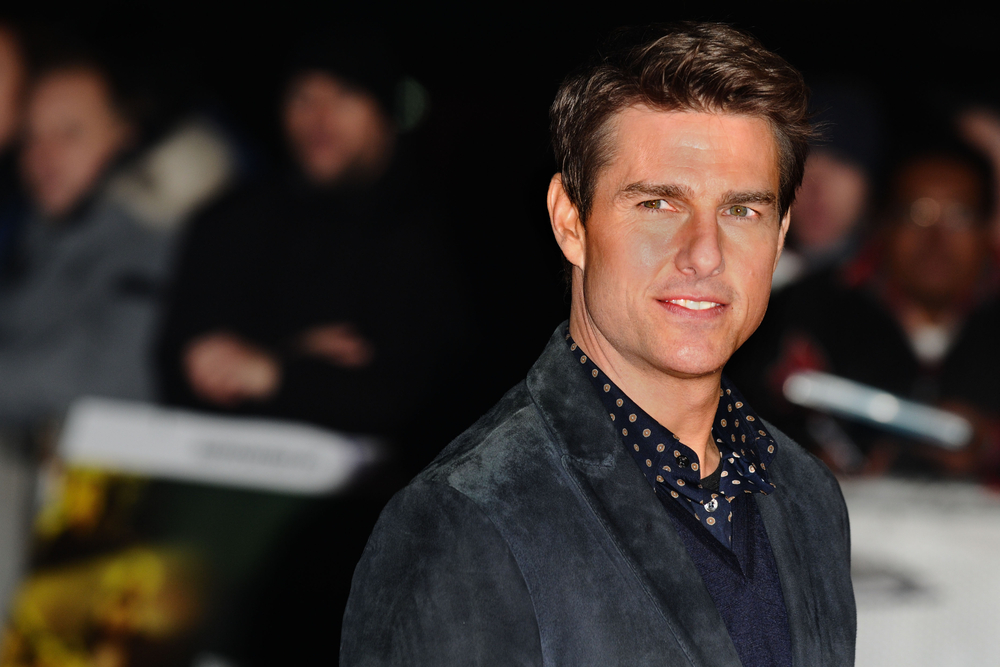 Entertainment journalists don’t ask Tom Cruise about Scientology. They know the situation. If they want access to the star on his ‘Mission Impossible’ press tour, they keep their lips buttoned about the controversial ‘religion’.

It’s easy for writers who cover technology to roll their eyes at the idea of being kowtowed by the demands of a pampered Hollywood star, particularly one who is connected to such a divisive group. But our glass house is as fragile as an iPhone screen.

The ‘stars’ of the tech world are not individuals, though there are obviously still executives and corporate figureheads whose personalities drive stories. They are the companies themselves, the giants and the meteors – Google, Facebook, Apple, Twitter, Uber, Slack… the list is long.

The community of tech writers has a problem. It labors under the same ‘access’ model as entertainment. Stories from the biggest stars are drip-fed to the publications and journalists most willing to play the game. Yes, they ask some ‘tough’ questions occasionally but that’s little more than theater.

The really hard questions – to Facebook on privacy, to Twitter on earnings, to Google on ethics, to Apple on China, to Uber on… well, practically everything – usually get ducked.

If you ever have the misfortune to witness onstage interviews at a big tech conference like the Web Summit, Le Web or TechCrunch Disrupt and you’ll see journalist after journalist paying homage to the big giant heads – the powerful CEOs, the respected VCs – batting at them with almost playful challenges, kittens wrestling with tigers.

I’ve been there. I’ve done that. I interviewed Liam Casey, the CEO of PCH, which makes millions of products a year for Apple and has become a major player in the new hardware revolution through its accelerator, Highway1.

I like Casey. I find him personable and personally impressive. My interview with him was too softball. I didn’t push him on the darker aspects of working in China. I allowed him to do his circus ringmaster act a little too much.

In print, the phenomenon of writers rolling over to show big companies their bellies is much worse. The constant refrain in comment sections that Apple runs some kind of payola system to get good reviews is false. None of the big companies need to make it rain to get good press from tech writers.

It’s what I talked about at the start – access. They keep writers and publications in line with access. Google favors outlets that will give it lavish video coverage when announcements are made.

Apple has favorites. Everyone knows who they are. A few of them – Jon Gruber, Jim Dalrymple – have built their own independent fiefdoms that allow them to occasionally be extremely blunt in their criticism of the company.

Other places – the Wall Street Journal for instance – and people – Walt Mossberg, David Pogue – have wallowed in favored child status for years. Publications that step out of line – Gizmodo post the iPhone 4 leak/theft being the most famous – go out into the cold. It’s a harsh game and one where traffic is bled away from those who don’t stick to the rules.

So, while entertainment hacks are laughable in their concessions to stars with controversial connections or personal issues that stumble into public interest, tech journalism has to look at itself . They are oleaginous in the extreme, but that doesn’t excuse writers like me from the same scrutiny.

Tech journalists can and must get better at holding the companies they cover to the fire. It’s right for journalism and it’s right for readers.

Read next: Master data analytics with 85% off this training bundle