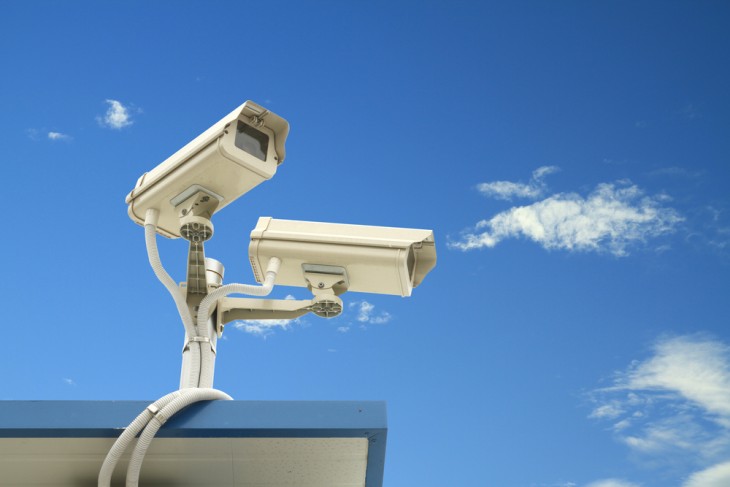 Earlier today, British Prime Minister David Cameron announced his plan to revive legislation that would allow the UK government to ban applications that use end-to-end encryption to ensure user security.

In Cameron’s speech, he asked that “in our country, do we want to allow a means of communication between people which we cannot read?” The answer: yes, we do.

If the pledge to revive the legislation were to come into effect, services like WhatsApp, iMessage, Telegram, Cyberdust and more would ultimately need to make major changes to their services to ensure they could function in the UK. Depending on the specific wording, the law could extend to almost any encrypted service that the government finds worth targeting.

Unfortunately, I doubt that many of these companies would be willing to assist in building in backdoors to their encryption. Apple, for example, says it cannot decrypt iPhones under any circumstances and has resisted efforts from law enforcement to change the technology.

Instead, it seems more likely that if Cameron succeeded in getting end-to-end encryption banned that many affected companies would simply cease to offer their services to UK users, just like encrypted email service Lavabit which ultimately shut down when the government attempted to force it to hand over keys.

It’s important that users have the right to choose a messaging medium that allows them to have free speech, without fear of being monitored or tracked. Cameron’s claims that the government needs such access to police terrorist activities is flawed at best; freedom of speech is just as important to an open culture.

Frank La Rue, the United Nations Special Rapporteur on Freedom of Expression and Opinion said in 2013:

The right to privacy is often understood as an essential requirement for the realization of the right to freedom of expression. Undue interference with individuals’ privacy can both directly and indirectly limit the free development and exchange of ideas. … An infringement upon one right can be both the cause and consequence of an infringement upon the other.

Technology has improved communication across the world rapidly and enabled new levels of interactions between people who could never have communicated before.

You can argue that such platforms encourage and even help terrorists organize activities, but that is the exception, not the rule. Freedom of speech and privacy should not be sacrificed for everyone because of the actions of a few.

Decentralized chat apps like Firechat alongside encrypted app Whatsapp allowed people to chat in close proximity anonymously without fear of surveillance, which helped coordinate protests in Hong Kong against the government.

What happens when that situation isn’t allowed to exist?

The polar opposite happened when it was revealed the FBI and NSA extensively tracked the Occupy movement’s communications to help squash the group’s protests.

When the government’s setting the rules on what can be viewed, who ensures the data is being used in the right way? The control is gone from the users; you no longer have the means to communicate without fear of surveillance. You might not even be able to connect with others to protest government actions, if the government decides that it won’t allow it.

David Cameron’s proposal should never see the light of day, because it sets a dangerous precedent for the future of the Internet that’s irreversible for generations to come. Freedom of speech is a right that’s woven deeply into the foundation of the Internet; we should fight to retain it.