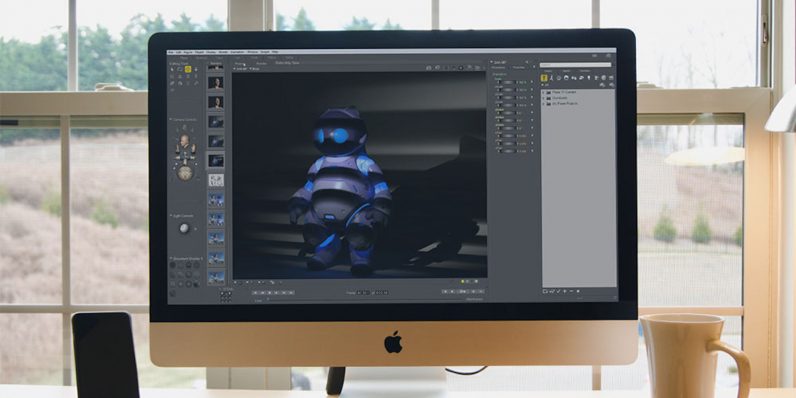 As a computer graphics professional to whip up an alien moonscape with truckloads of oddities and they’ll be chomping at the bit to get started. Ask them to craft a giant monster or a dinosaur or a medieval castle and they’re already thinking about ideas before you finish making the assignment.

But if you really want to watch a design pro start sweating, just ask them to rend a closeup of a  60-year-old man with a smirk on his face.

We’ve all seen amazing digital scenery and creature work that makes each of us wonder whether or not it’s real. But executing computer-rendered humans that can exhibit genuine emotion and personality is incredibly complex and requires a whole extra level of artistic mastery to even get close.

With the Poser Pro 3D Art and Animation Software for Windows and Mac ($79.99, 77 percent off from TNW Deals), artists now get a true ally specializing in 3D human figure modeling to make their digital creations come to visual life.

Using Poser Pro, creators can create photorealistic human and animal models, generating digital images and even quality 3D animation that looks just like the real thing. Poser Pro is jam-packed with literally thousands of adjustment possibilities to start designing and posing right out of the box, including loads of clothing, hair and accessories all in various materials as options.

Each figure comes pre-rigged, so all an artist has to do is click-and-drag the figure to pose body parts, sculpt faces, or create ethnic varieties. They can even morph each figure to conform to just the body type they need.

Powerful lighting and rendering tools help each image jump to life with everything from natural lighting and shadows to simulate realistic looking skin as well as caustics and volumetrics to create smoke, fog, and cloud effects. And characters can be rendered in a host of styles from photorealistic to sketch form to cartoonish to just as if they stepped out of a comic book.

Meanwhile, easy to use keyframe sequences can make your figures do virtually anything from lip syncing to running and walking.

With the ability to generate characters for print advertising, videos, games, animation or even medical visualizations, the applications with Poser Pro are virtually limitless,

Read next: How to quickly turn on Night Shift on iOS (and reduce that gnarly blue light)