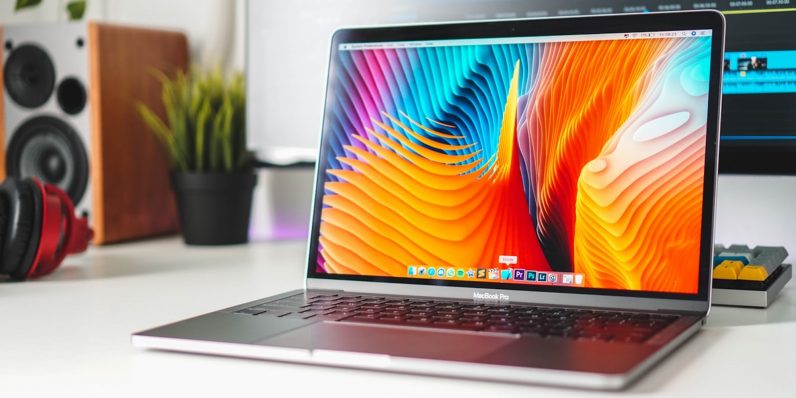 TLDR: The 2020 Limited Edition Mac Bundle ft. Parallels Desktop includes 13 apps that’ll optimize your Mac from all sides, all for less than $48.

From efficiency to security to style to user satisfaction, Mac fans have never been at a loss for talking points when arguing for their Apple darling over other “lesser” PCs. Even with all that passion, Mac lovers will still admit there are plenty of exclusively Windows-based apps out there they sorely wish were available on their Apple platform.

To break down those walls, the recently released Parallels Desktop 15 seamlessly integrates thousands of Windows apps for use on a Mac. That’s why it’s the crown jewel of an already attention-grabbing set of 13 apps available together now as The 2020 Limited Edition Mac Bundle ft. Parallels Desktop ($48, an over 90 percent savings from TNW Deals) with promo code: MACSAVE20.

The collection is what happens when you tell a serious tech geek to trick out your Mac. You’ll get more than a dozen productivity fixes, system management aids, security improvements and more.

The package has a taste of it all, from image editing (Aurora HDR 2019) and file management (iMazing 2, DeltaWalker Pro) to improving your WiFi (NetSpot Pro), data recovery (Disk Drill Pro), finances (Banktivity 7) and even your home’s aesthetics (Live Home 3D Pro). There’s even two full years of Windscribe VPN Pro to bolster your Mac’s security and keep you virtually invisible to hackers, phishers and other online threats.

The collection is an almost $1,300 value, now slashed to only $48, which works out to less than $4 per app with promo code “MACSAVE20” at checkout.