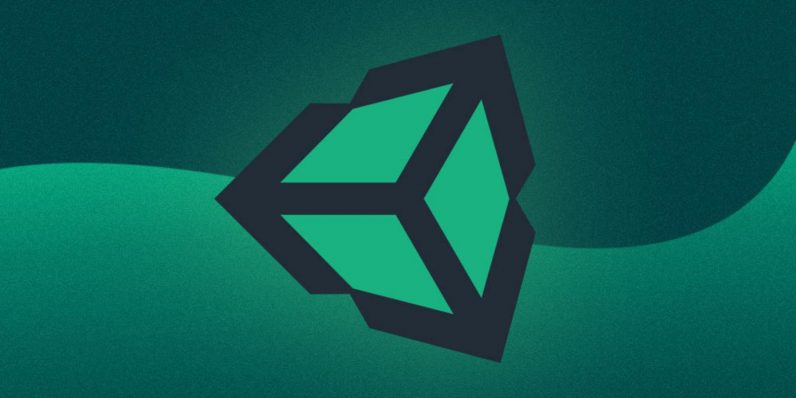 If you’re going to work in game development — or even just understand how your favorite games come to be — then you need to know Unity. It’s the creation platform and game engine that has helped produce a staggering number of gaming hits, like Wasteland 2, Superhot, Inside, and more.

You can earn a solid knowledge of all things Unity with the training found in this meticulously curated Unity Game Development Bundle. Best of all, you can score this awesome knowledge for any price you want to pay.

First, pay literally any amount at all and you’ll immediately take home one of the bundle’s courses, Learn to Code By Building 6 Games In The Unreal Engine. This is a complete walkthrough of Unity’s powerful Unreal 4 game engine, along with training to actually create six working games as you learn.

That’ll undoubtedly just whet your appetite for Unity training, so when you match the average total paid by other students, you can max out your Unity mastery with four more courses. You’ll get:

From zero experience, you’ll build your command of Unity basics, create new mobile games with vital tools like the Phaser library, dig into augmented reality games like Pokemon GO that meld gaming with the real world, and even use artificial intelligence self-learning programming to create your own tank game.

Each course usually comes with a $200 price tag separately, but by beating the average price paid, you’ll grab the entire bundle.

Like this deal? Check out this trending digital security subscription, too!

Read next: Bug sake! Climate change is killing off insects