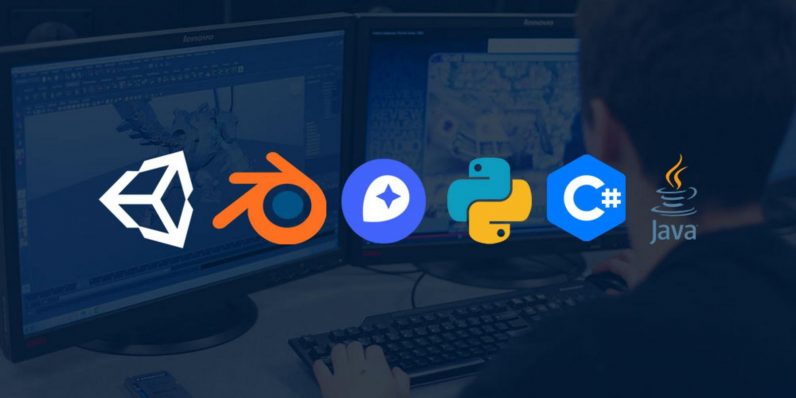 If you’ve ever picked up a video game controller, chances are you’ve envisioned what it would be like to make your own game. That is, until thoughts of programming and using complex design tools send those dreams running for the hills. Contrary to popular belief, however, you don’t need to be a programming and animation savant to create your own games.

If you’ve got the creativity to devise a cool game scenario, but you’re a little shaky on whether you’ve got the technical chops to make it happen, the 2019 Game Dev and Design Mega Mastery Bundle ($39, over 90 percent off from TNW Deals) can help shore up your tech knowledge and even get you building a number of fun game projects.

Over 10 courses, you’ll get more than 160 hours of training in how to craft real-world, playable games in a variety of formats and environments.

A bulk of the courses go deep inside building games with Unity, one of the industry’s most popular game engines. But there’s also instruction on tackling nearly every other aspect of video game production as well, from game art and animation to gorgeous 3D modeling using Blender. There’s also a full overview of Mapbox, the location-based mapping software that allows you to create a fully immersive world fast.

Once you’re through these courses, which include actually building working games as part of the training, you’ll have a full command of all the tools available to craft a game that lives up to your vision. The Art School course alone is a nearly $1,000 training asset, but TNW Deals has pulled together all 10 courses for only $39 until this offer ends.

Read next: UK financial watchdog asks the public how to regulate cryptocurrency