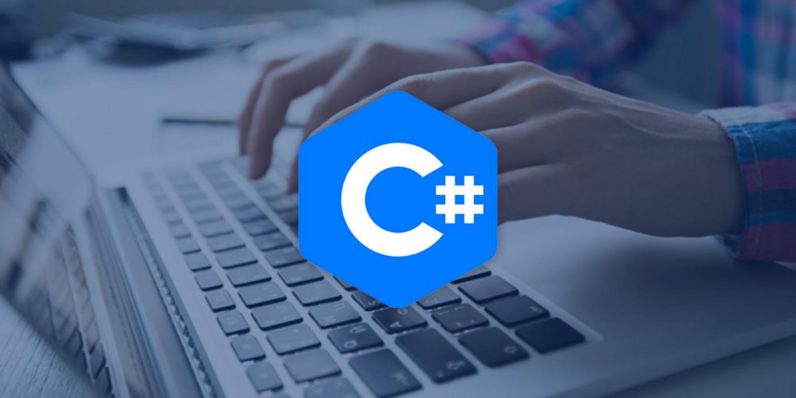 For aspiring developers looking to learn a new skill, or even for seasoned programmers seeking a powerful tool for their repertoire, C# is a great starting point. This programming language is one of the most in-demand for employers, including Intel and Amazon, and can open lots of doors for those who master it.

Best of all, when you break down its most basic elements, the powerful, flexible, object-oriented language used for everything from Windows apps to enterprise software isn’t as complicated as it might seem. For coders who have never dabbled in C# before, the Complete C# Programming Bundle ($29, over 90 percent off, from TNW Deals) is a tailor-made introduction.

In this course bundle, you’ll access 7 courses targeting some of C# programming’s most useful applications. Your courses include:

Once you’ve tackled the introductions, the coursework centers around two major components where C# truly shines. First, you’ll learn to use Xamarin, a cross platform tool that will have apps written in C# performing flawlessly, regardless of the mobile device or operating system.

C# ability is also a major asset in the game development field, used to code with the ubiquitous Unity game engine. This package features three courses centered on game building in Unity as you create a Flappy Bird clone, a 2D shooter and a multiplayer game that demystify what it takes to actually build working, thriving video games.

Each course in this bundle is a nearly $200 value, but with this limited time offer, the entire package is available now for about $4 per course — just $29.

Read next: Apple is finally updating the MacBook Air with a Retina display