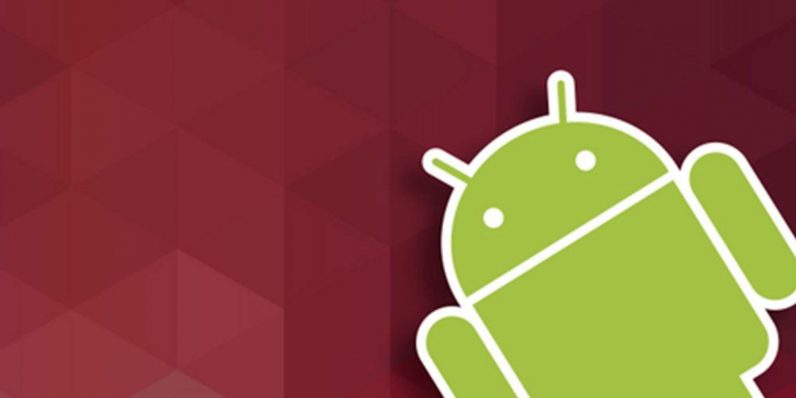 If you knew nothing (or almost nothing) about how to build an app, then get it in front of paying customers, how long do you think it might take you to learn that process? The 7-Day Android Pie App Bootcamp with Kotlin boldly asserts it’ll only take you about 2 hours a day for just one week. That’s it — and you’ll be off and running.

If you’ve got a brilliant app idea you’ve been burning to develop or you just want to test your skills learning a marketable talent in a matter of days, you can get in on this basic training course for the cost of a fast food lunch, just $11.99 right now from TNW Deals.

While some students get overwhelmed by all-inclusive omnibus courses, this bootcamp is streamlined training tailored to brand-new programmers. With just six hours of training, instructor and noted iOS developer Nick Walter will get you up to speed on the basics of building with Kotlin and Android Studio while walking you through the creation of three fully-functioning Android Pie apps.

By Day 3, you’ll be assembling your own working Tip Calculator app. The next day, you’ll construct a complete Emoji Dictionary. And on Day 5, you’ll have the skills to create a ToDo list productivity app.

Of course, creation is only half the battle, so this training also spends time on a step-by-step guide to using the Google Play Store to properly show and sell your apps.

Seven days later, you wrap up with a certification of completion, plus a treasure trove of highly sought after programming knowledge.

Set aside two hours a day, spend less than $2 a day, and you’ve got a lifetime to turn that tiny investment into…well, pretty much anything. This over 90 percent price cut is a limited time deal.