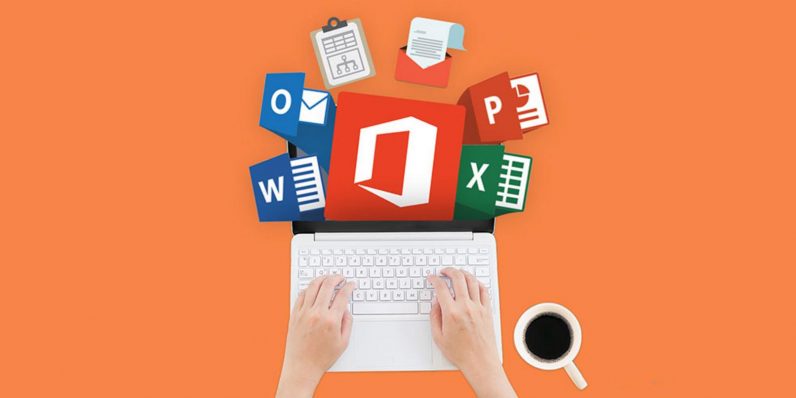 Even if you aren’t a Microsoft Office power user, there’s a good chance you’re at least vaguely familiar with the holy trinity of Office apps: Microsoft Word, Excel and PowerPoint. They’ve been business productivity backbone programs for a generation.

But how much do you know about some of Office’s less-publicized apps? Like data storage mastermind Microsoft Access? Or business analytics visualizations produced by Microsoft Power BI? If your Office skills are incomplete or a little outdated, you can pick up a complete tutorial (or refresher) with the A to Z Microsoft Office training bundle. The entire package is on sale now at over 90 percent off, available for a limited time at just $29 from TNW Deals.

Over this eight-course collection, you’ll get full explorations of everything Office’s most powerful programs, both big and small, can bring to your workflow.

From the basics of Word to the intricacies of data manipulation with Excel, from email management in Outlook to the often tricky data juggling possibilities of Access and Power BI, each course opens up loads of learning opportunities to grow and expand your skill set.

Considering Office’s perennial position as evergreen business software, knowing all these Microsoft programs will also represent a nice resume bullet that could help you land that next job.

Each course sells separately for almost $200, but if you pick up this entire bundle right now, you’ll have access to all eight courses for less than $4 each — only $29.