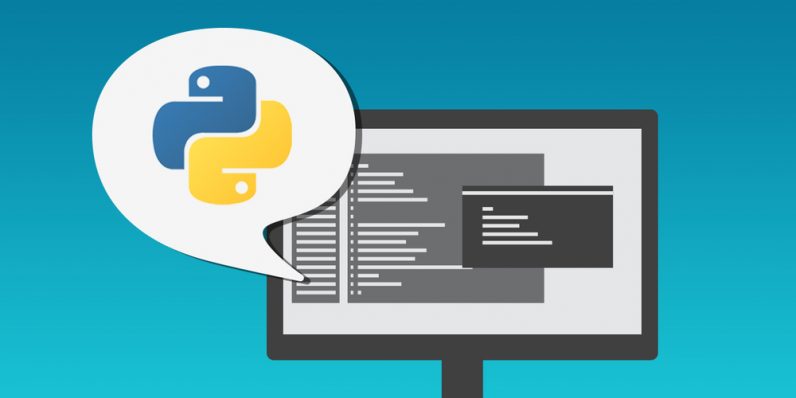 Python programming is everywhere…literally. Whether you’re testing algorithms for Google, launching spacecrafts at NASA, or sitting around chatting with friends on Facebook, Python’s simple, elegant and highly versatile code is at the heart of it all. In addition to fulfilling loads of creative programming needs, did we also mention that Python coders routinely bring home six-figure salaries?

Whether your goal is to improve your coding abilities, create more engaging websites and apps, or get working as a legitimate professional coder, this All-Level Python Programming bundle is a great place to start that journey. The two-course collection is available right now from TNW Deals for only $19, over $2,000 off its regular price.

Your introduction to Python begins with Beginning Python Programming. Even if you’ve never had any coding experience before, you’ll likely be surprised by how simple it is to start picking up Python basics. This primer featuring 7 hours of content will get you up to speed on how to plan and organize code for a program as you get a feel for the tools that help aid Python creation. By the time you’re finished, you’ll have fashioned your first Python program, successfully debugged it, and opened the doors to the highest reaches of Python capabilities.

That upper tier used by Python pros is the focus of your next course, Advanced Python Programming. This escalates all your Python learning to new heights, walking you through how to use loops, dictionaries and lists to expand your knowledge. You’ll also begin tackling how Python relates to and works with other programming languages in real world situations.

Each course separately retails for nearly $1,100, but with this limited time deal, you can score the entire package for less than the price of a tank of gas — just $19.