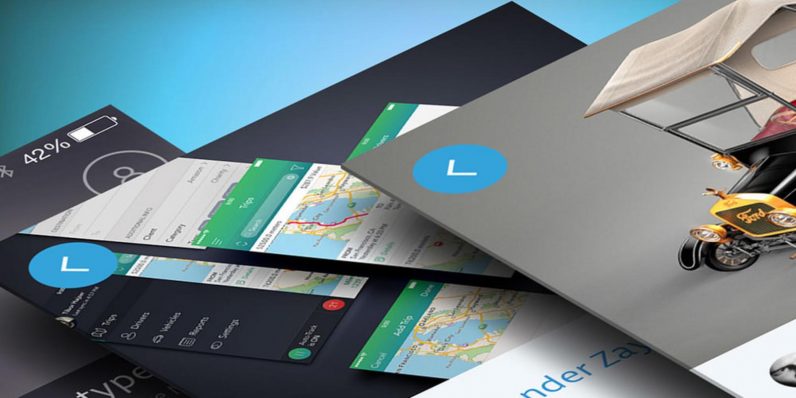 Ever watch “Law and Order”? As the narrator tells us each week, the people are represented by two separate yet equally important groups: The police, who investigate crime, and the district attorneys, who prosecute the offenders. They’re two unique, yet intertwined forces working together toward a common goal.

If you don’t know the difference between UI (user interface) and UX (user experience), their symbiotic relationship is much the same. UX designers are the analytical, technical ones, working to make sure the structure of an app or website is sound. Meanwhile, UI designers are the cosmetic, emotional ones, focused on how that same product looks and feels for a user.

You can learn the elements that drive both disciplines with the training in the UI and UX Design Bootcamp, on sale now for $39 (an over 90 percent savings) from TNW Deals.

It’s six courses with over 30 hours of training, walking designers through the mechanics and aesthetics of building useful, engaging software.

Rather than plunking down between $100 and $300 per course, you can get the entire bundle now for only $39.

Read next: Unlock the secrets to Facebook ads that actually work, for less than $10