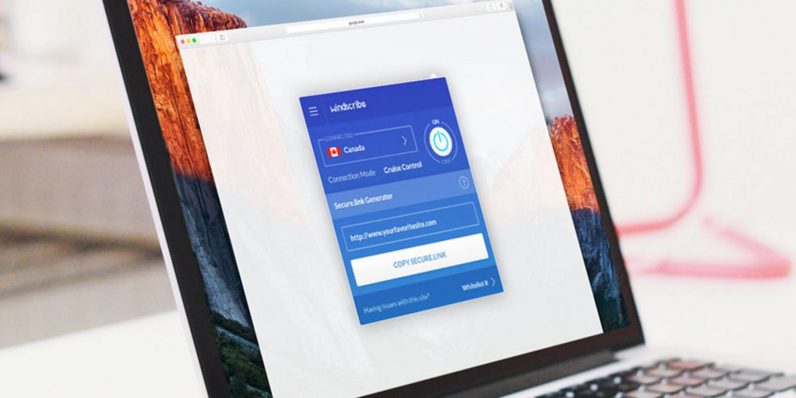 A new look at the current state of worldwide Virtual Private Network (VPN) usage showed some interesting results. According to numbers compiled by TheBestVPN.com, a quarter of the Internet accessed a VPN during the past 30 days — and nearly as many mobile users are employing VPN protection as desktop owners.

And with security threats becoming a daily concern for anyone on the web, it’s probably no surprise that main reason most North Americans use a VPN is to protect their anonymity. That’s where a service provider like Windscribe comes in. With the current limited time offer from TNW Deals, users can lock in a lifetime of Windscribe VPN coverage for just $69, an over 90-percent savings off the regular price.

Since we’re all thinking about protecting our most sensitive information online, Windscribe keeps you fully cloaked in privacy. Through their own encrypted data tunnel, users are assured of a protected IP address that renders you virtually invisible to anyone running phishing scams or other cybertheft schemes. With Windscribe, no one will be able to track your online movements or steal your data.

But while most VPNs could sell themselves on security factors alone, Windscribe sets itself apart by offering users a complete desktop app and browser extension integration. Instead of worrying about confusing settings or configurations, Windscribe offers a simple interface that works hand in hand with your system’s native defenses to protect your identity, unblock websites and eliminate ads and trackers, all automatically.