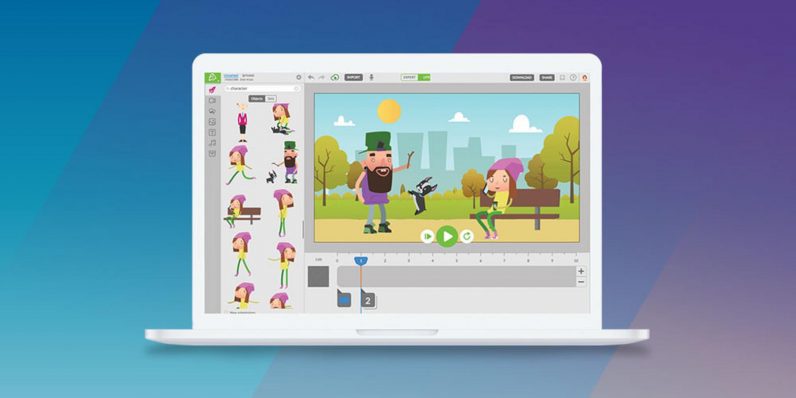 Consider Disney, Pixar, and all the other most popular animated features of the past two decades. On average, producing one second of a “Frozen” or a “Toy Story 3” or an “Ice Age” cost almost $25,000. For just one second of a finished film.

That’s a fact that probably makes you think, “Well, scratch that idea for the cool cartoon I always wanted to make.” Well, hold up — don’t toss out that dream just yet. The process for creating truly respectable digital animation has actually reached the masses in recent years. And rather than spending hours hunched over a drawing board, some animation has actually become just a matter of clicking and dragging.

You can find out actually how to create brilliant animation and graphics with a surprisingly simple, surprisingly effective method with a lifetime subscription to the Animatron Studio Pro Plan. It’s on sale right now for over 90 percent off — just $49.99.

Animatron Studio democratizes the art of animation, presenting the tools to craft cool animated sequences even if you’ve never had any design or coding experience. Choose from thousands of pre-created characters, backgrounds and props, customize them any way you want with Animatron’s own vector drawing tools, then put them through their paces.

Aided by Animatron’s easy interface, you can produce animation for use in videos or social media clips, animated web banners, business presentations and a host of other uses. And if you want to branch out to animating from scratch, Animatron lets you do that too with the option to import loads of new elements, which you can even shape in collaboration with others in real time.

These powerful animating tools usually cost $1,000, but right now, you can get a lifetime of Animatron service for a whole lot less at $49.99.