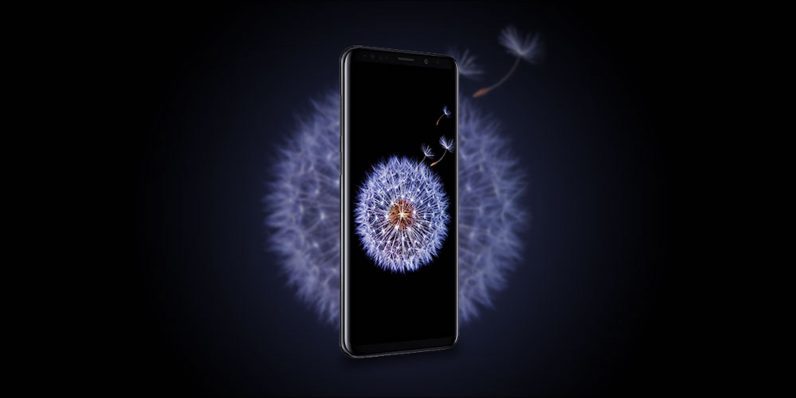 Aren’t the mobile wars great? Sure, Apple and Samsung may slug it out month to month over who’s ready to unleash the coolest new phone. But with all that innovation flying at us constantly, we’re the real winners!

Case in point — the new Samsung Galaxy S9+, which hit the streets March 16, represents the latest leap forward in smartphone technology. So of course, TNW Deals wants to put that hot piece of tech into your hands for free with this Samsung Galaxy S9+ Giveaway.

If you haven’t checked out the new Galaxy’s sparkling specs, don’t worry — they’re just as eye-popping as you’d expect. Under the hood, the S9 is packing a 64-bit octa-core processor with 6 GB RAM, making this model arguably the fastest Android phone ever created.

Add on a sweet 6.2” Quad HD+ Super AMOLED display, a 12-megapixel sensor camera rivaling any competitor and a host of new features (including AR Emoji, which actually turns YOU into an emoji) and you’re looking at hardware that’ll have you communicating, understanding, and living life faster than ever before.

It’s an $839 value that you can own just by heading to the contest page and signing up. Once you’re finished, you’ll automatically be placed in the drawing. And if you’re the lucky, randomly selected entry, then congrats, you’re running with the cool kids!

You can even pick up an additional entry if you can get a friend (21 or older) to enter as well. Follow the “Additional Entry” instructions on the contest page to learn how.

Read next: So you've been invited to host TNW Answers... now what?