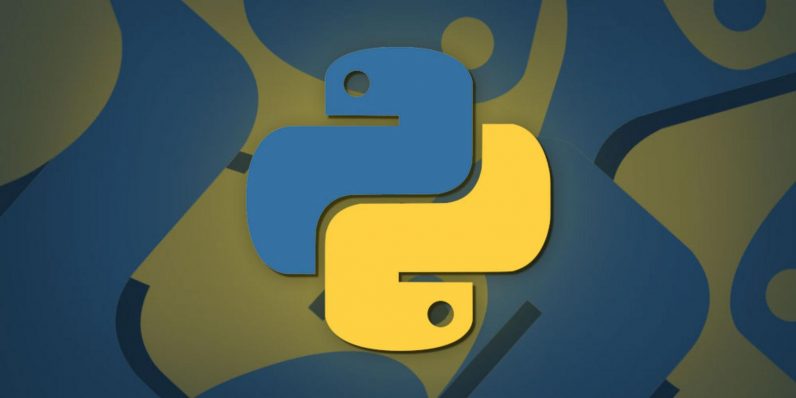 If you want to break into the fraternity of coders — and get paid for that expertise — then you should strongly consider making Python one of your first programming priorities. Python is easy to learn, easy to use, integrates well with other programming languages, and focuses on helping you finish your build.

Those selling points also apply when you set up networks and network devices using Python. Now, you can learn how to make Python work for you, even if you’re a complete novice, with the Python Network Programming bundle. It’s available right now for only $24 from TNW Deals.

This package includes three courses geared toward getting you up to speed on Python and all of its varied uses. With Python Network Programming: Build 7 Python Apps, you’ll get the ground floor instruction that helped 10,000 students learn the basics of this versatile language and its networking implications. Along the way, you’ll build seven useful networking tools, including a subnet calculator and an app for configuring network devices concurrently with SSH or Telnet.

Next, you’ll move on to getting a network actually up and running with Python Network Programming: Multivendor Environment. This hands-on training takes you through step-by-step methods for using Python to program network devices and automate basic and advanced tasks. You’ll learn how to link devices together, get them working in unison, and even access and run the whole network remotely using Python script.

Finally, Python Network Programming: Scapy and Security Tools will help you build the means to protect your network with tools you assemble yourself. With Python and the powerful Scapy programming tool, you’ll get script to help you craft monitors and other scanning defenses to help identify network vulnerabilities and close those holes before they’re exploited.

Together, it’s over 28 hours of instruction valued at almost $700 — and you can get it for only $24 with this limited time offer.

Read next: AI is saving doctors time – and patients' lives