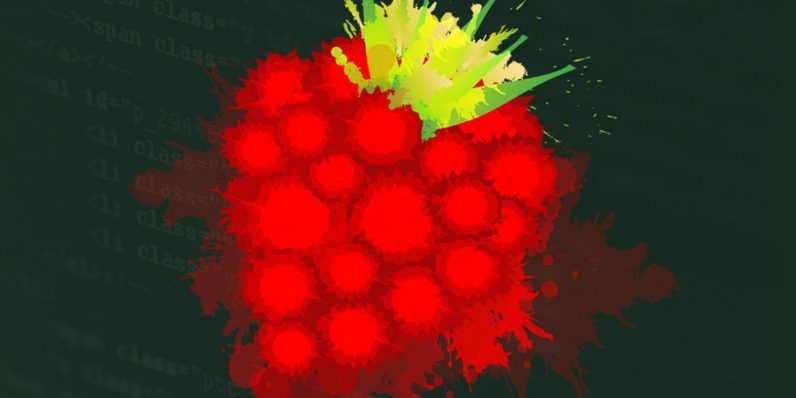 Modern day computers are so powerful and so user-friendly that it’s hard to remember a day when everything wasn’t so easy on that old home PC. Once upon a time, you actually had to know some coding and basic programming to make what you dream about actually happen.

Sure, the convenience of our click and drag world is appealing, but there’s a lot to computing — including a lot of creative potential — that gets wiped away by all that simplicity. That’s why the possibilities of a micro computer like the Raspberry Pi 3 are so appealing to adventurous tech tinkerers.

Right now, you can find out what all the Raspberry Pi hubbub is about with the Complete Raspberry Pi 3 Training Bundle, a more than $200 package of learning that’s available for only $19 from TNW Deals.

Ingenious programmers are using the Pi, a credit card-sized mini-computer with much of the raw processing power of many desktop and laptop varieties, as the virtual brain to run all kinds of ridiculously cool tech projects.

Once you understand the basics (Raspberry Pi: Full Stack; and Raspberry Pi Essentials and Extras), you’ll start to see the potential of the scrappy Pi — and how to start coming up with amazing projects of your own.

You’ll understand how to use the Pi to assure your home network is safe and secure from hackers (Wireless Penetration Testing with Kali Linux and Raspberry Pi), how Pi can help automate functions all over your home (Raspberry Pi and The Internet of Things), how to put together your own Raspberry Pi-powered robot (PiBot: Build Your Own Raspberry Pi Powered Robot), and how to link together a group of Pis to accomplish even more cool projects (Cluster Pi: Build a Raspberry Pi Beowulf Cluster).

Whether it’s home automation, a functioning media hub, WiFi extenders, or your own autonomous robot, this training will help you see some of the fantastic possibilities of the Raspberry Pi 3.

You can get the whole bundle for this limited time offer for less than the price of a decent meal… only $19 while this deal lasts.