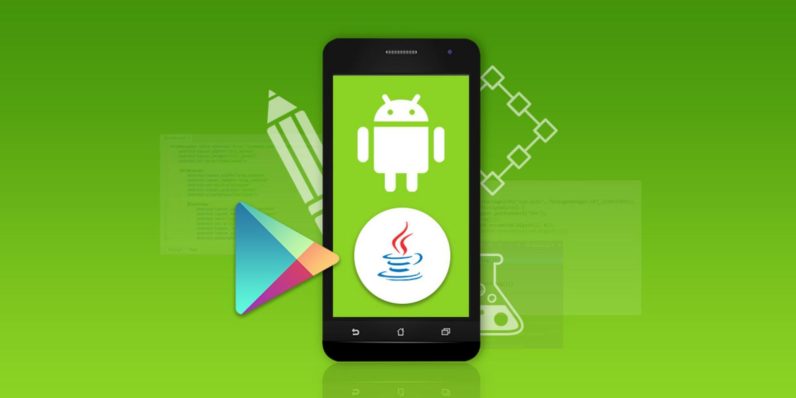 Few skill sets will take an aspiring coder further these days than being an expert in app development, particularly in the Android environment. Android powers about 80 percent of the world’s smartphones, so learn to build where the people are with the Ultimate Android Development bundle from TNW Deals — and you can get it by paying any price you want to pay.

Literally any price you want to pay will automatically get you the Android Mobile Apps: Beginner to Published on Google Play course. This instruction will not only run you through the basics of building a great app – it will also teach you how to sell your new app in the Google Play Store.

It’s a great start, but once you offer to pay anything above the average price paid by other shoppers, you’ll hit the lion’s share of this value. That opens up an additional five courses to round out your Android knowledge, including:

The Complete Android Developer Course: Go From Beginner To Advanced – a $199 value
Craft an idea into a working Android app from scratch.

Android: From Beginner to Paid Professional – a $199 value
Follow projects that build your skills as you create a host of different working app models.

How to Make a Freaking Android App – a $120 value
Understand Android Marshmallow as you tackle advanced design and database concepts.

Android App Development: Create a Streaming Spotify Clone – a $49 value
Ever wanted to create your own streaming music service? Learn how!

You’ll have all the background you need to succeed in the Android marketplace, so launch that lucrative Android app development career today by picking up this comprehensive course and pay what you want for the privilege.

Read next: Facebook owns four out of the five most downloaded apps worldwide