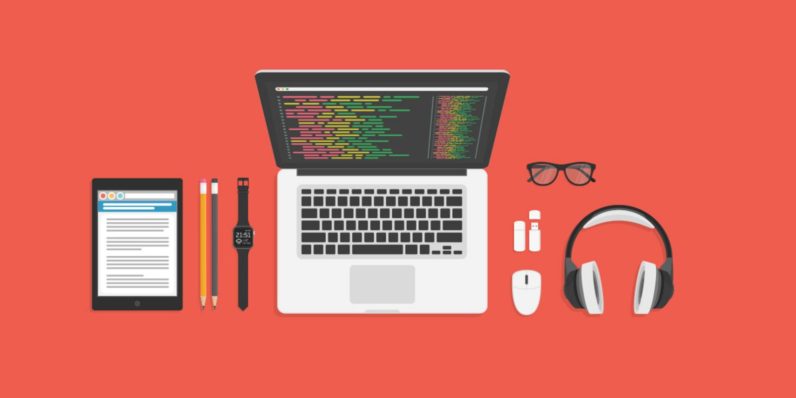 While it may occasionally feel like everyone in the world is more tech-capable than you, believe us, that’s really not the case. Still, there’s no excuse not to build the programming background you’re lacking right now with a complete Learn to Code 2017 course bundle, especially considering you can get it for any price you want to pay.

If you just want to get your feet wet, pay anything at all and you’ll automatically receive JavaScript Programming Complete, a hands-on, practical application course in using JavaScript, which remains one of the fastest, most versatile programming languages in web development.

But since we all know one discipline is never enough, just go ahead and plunk down anything over the average paid by your fellow shoppers and you’ll get the full package, featuring nine additional courses:

The Complete Python Course: Beginner to Advanced! – a $195 value
Get the basics, then become a master of the easy to use, versatile Python.

Projects in Programming Languages: Ruby, Python, Java – a $150 value
Understand the pieces of a skills package targeted at making you an employable web developer.

Learn Angular 2 from Beginner to Advanced – a $195 value
With Angular 2 training, you’ll know the framework for building complex web apps.

The Complete Web Developer Masterclass: Beginner To Advanced – a $195 value
Your trek to being a working web pro continues with full HTML, JavaScript, Angular and NodeJS instruction.

Professional Rails Code Along – a $40 value
Follow along as you understand Rails and build a work Rails application from scratch.

Once you’re done, you’ll be packing a fully-stocked utility belt of critical web tools — and with a value of almost $1,600, landing this bundle of web learning for the price you want is too good a deal to pass up.

Read next: Instagram's new policy to blur 'sensitive' photos is bound to get messy