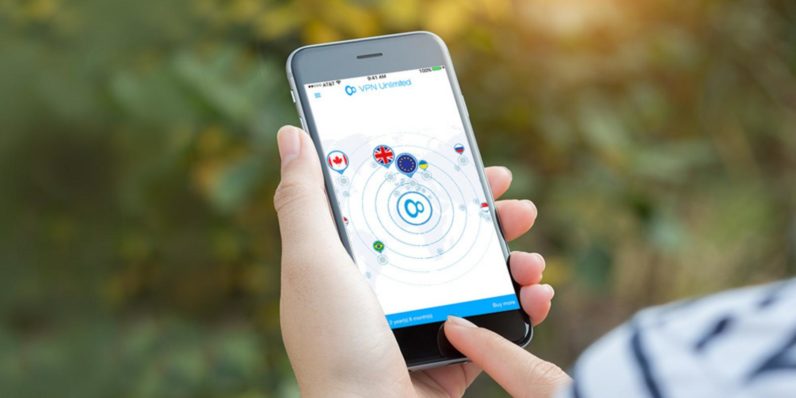 If you want to protect your privacy while you’re out-and-about, it’s essential to use a VPN. You can lock in a great price on one of the world’s most reliable VPN providers with a lifetime subscription to VPN Unlimited, available for just $39 from TNW Deals.

VPN Unlimited are great, but don’t just take out word for it — they were rated as PC Mag’s Top VPN of 2016 and the September 2016 Best VPN Service winner according to Tech Radar. So you know they’re good at what they do.

With VPN Unlimited, you’ll have access to a growing roster of servers in 53 locations in 39 countries around the globe, including the US, UK, Canada, Australia, Hong Kong and Japan. When you’re connected, all your data is fully protected and encrypted, making you invisible to cyberthieves and online snoops.

VPN Unlimited isn’t like other VPN providers. Not only does it offer unlimited bandwidth, but it also offers high-speed connections that aren’t saturated with other users.

A lifetime of coverage at only $39 (92 percent off) is great, but in the event you’re looking for a looser commitment, there’s a 3-year deal at only $19. It’s a limited time offer, so get it now.

Read next: Uber president quits after just 6 months on the job