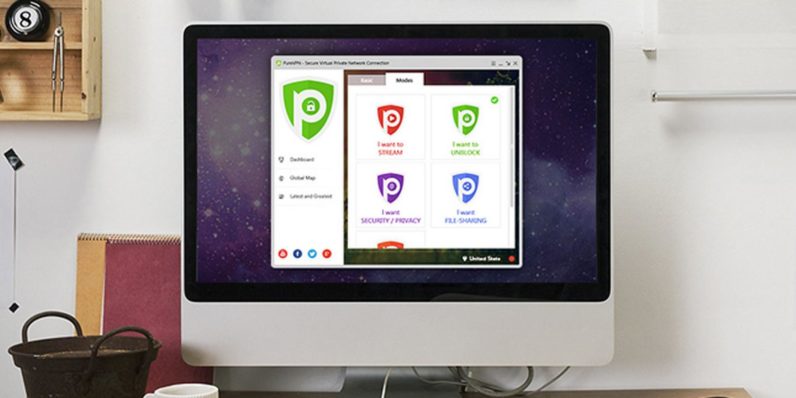 While figuring out who to trust with safeguarding your online activity, it pays to rely on some reputable experts — which is why VPN shoppers should seriously consider the services of PureVPN. One of the most respected virtual private networks around, you can lock in PureVPN’s top-flight coverage for life at only $69 (88 percent off) from TNW Deals.

PureVPN has been heralded as a feature-laden “stand out” provider among the crowded VPN field, and with good reason. That praise starts with PureVPN’s more than 550 server nodes in 141 countries on six continents, one of the largest self-managed VPN networks around. You’ll have fast, reliable, 100 percent encrypted service anywhere you go.

For those tech-savvy households, PureVPN allows up to five devices on the network at once, topping the maximum of three typically allowed by most VPN providers. If you’re part of a big family — or if you happen to have a lot of devices yourself, then you already know the hassle of having too many connections battling for a spot on the network.

Finally, PureVPN is committed to your security and privacy online. With their proprietary software and self-engineered network, PureVPN uses no third-party systems, ensuring you get unlimited bandwidth and fully encrypted protection with no threat of your data falling into the wrong hands.

At the one-time price of just $69, you’re only talking a few dollars a year to enjoy a lifetime of rock-solid online coverage… so get this nearly $600 value now from TNW Deals.

Read next: GeniCan scans your trash to make grocery lists and arrange delivery