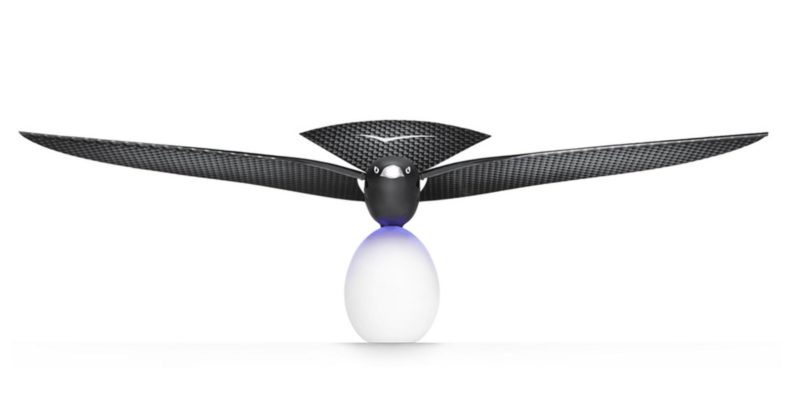 For everyone who’s already sick of the average propeller-topped drone, we dare you to say the Bionic Bird is like any other you’ve ever seen. You can now get one of the most unique (and fun to fly) drones on the market right now at a generous markdown: We’re dropping the price from $149.95 to just $99.95 via TNW Deals.

With its flapping wings and natural movements, the Bionic Bird easily passes for the real thing when it’s in action. Expertly engineered, you can sync up the bird to your iOS or Android smartphone and start zipping its foam body and carbon fiber tail through the air up to 100 meters away.

But this drone isn’t just all looks and no swerve: It clocks in at an impressive 20 km/h at its maximum speed. Just spend a little time getting used to the controls, and you’ll be carving up the skies in no time.

The Bionic Bird is a perfect gee-whiz gift to put under the tree this holiday season, so pick one up now for over 30 percent off from TNW Deals. And to sweeten the deal, we’re including free shipping to anywhere in the Continental US.