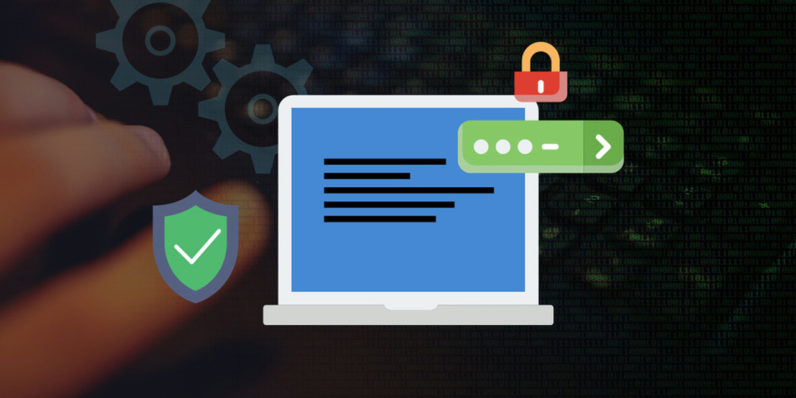 2016 may live as the year of the cyber attack, which means 2017 will be the year ethical hackers move up an income bracket. Companies are doling out six-figure salaries to trained security pros, and you can start studying to grab your piece of that pie with the Become an Ethical Hacker course bundle.

This popular bundle is now packed with an extra 5.5 hours of instruction — and for a limited time this holiday season, we’re tearing the price down to $25 on TNW Deals.

Over nine intensive courses, you’ll dive into the world of designing web security, protecting digital systems and networks, as well as the tricks black hat hackers use to attack those defenses.

Your package of training includes:

Identifying and plugging trouble spots, setting traps for cyber-intruders, bolstering defenses…there’s even a course showing you how to land a six-figure career with your newfound skills. You’ll never see this much hacking know-how for the temporary price of $25, over 92 percent off from TNW Deals.