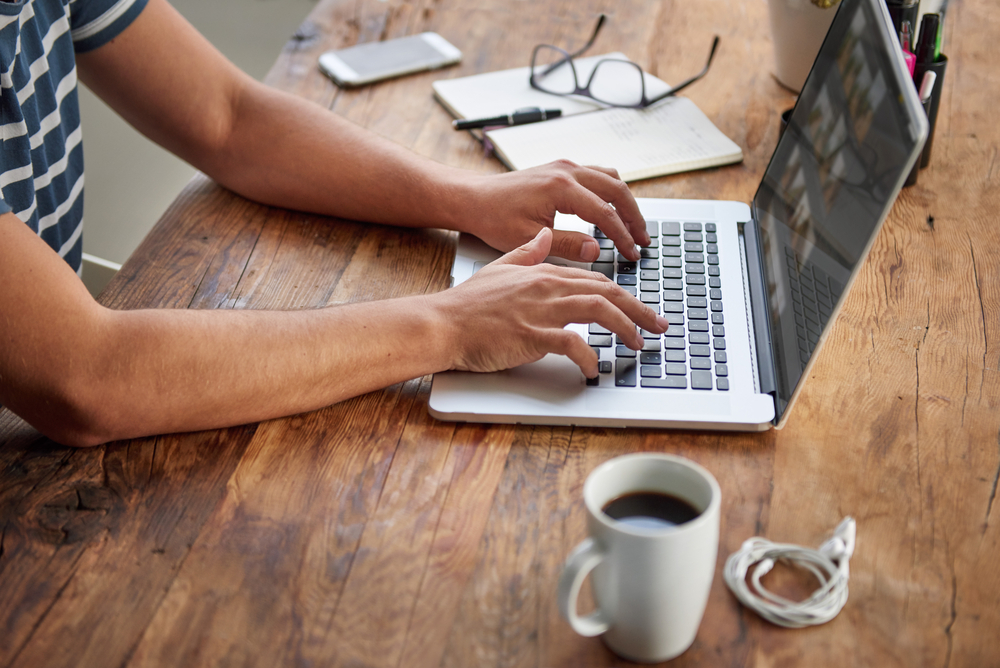 The only way to gain true game-hacking knowledge is through hands-on learning, and Unity’s 5 Game Hacker Bundle provides the perfect platform, with games you’ll be creating as you learn how to code them.

Unity3D is one of the most popular engines to use, since it can make games for just about any platform, and also allows for easy porting from one to another. At 89 percent off on TNW Deals, learning to code your own games has never been more comprehensive or affordable.

This five-course collection offers over 30 hours of content to work your way through, teaching you mastery of scripting and UI concepts, working with 3D models, and C# skills applicable to many projects outside of game development. That’s just the tip of the iceberg. By the time you’re done, you’ll have made your own collection of fully working games, including a first person shooter.

Included in the bundle:

Game Development with Unity 5
Learn how to utilize the plethora of features available to Unity users, ranging from a 64-bit editor to frame debuggers, to turn out quality games like you never before imagined.

What’s New In Unity 5
You’ll get acquainted with the newest features available in Unity, such as the Standard Shader, PhysX 3.3 technology, Global Illumination, and Audio Mixer—and in the process make great strides towards becoming a powerhouse game developer.

The Complete Unity 5 Intro – Learn to Build and Design Games
You’ll not only learn how to blaze through the Unity UI with ease, but also create engrossing games rich with dazzling visuals, sounds, and special effects.

Unity 5 Professional Guide – Mastering C# Programming
In this course you’ll add an extra arrow to your quiver, learning C# programming skills not only applicable to game development, but also any projects you choose to pursue thereafter.

Collectively, these courses retail for $455. But at 89 percent off from TNW Deals, your final total is a highly appealing $49 for full training as a game hacker.

Read next: Yandex employee sentenced to 2 years for trying to sell search engine source code for $29,000