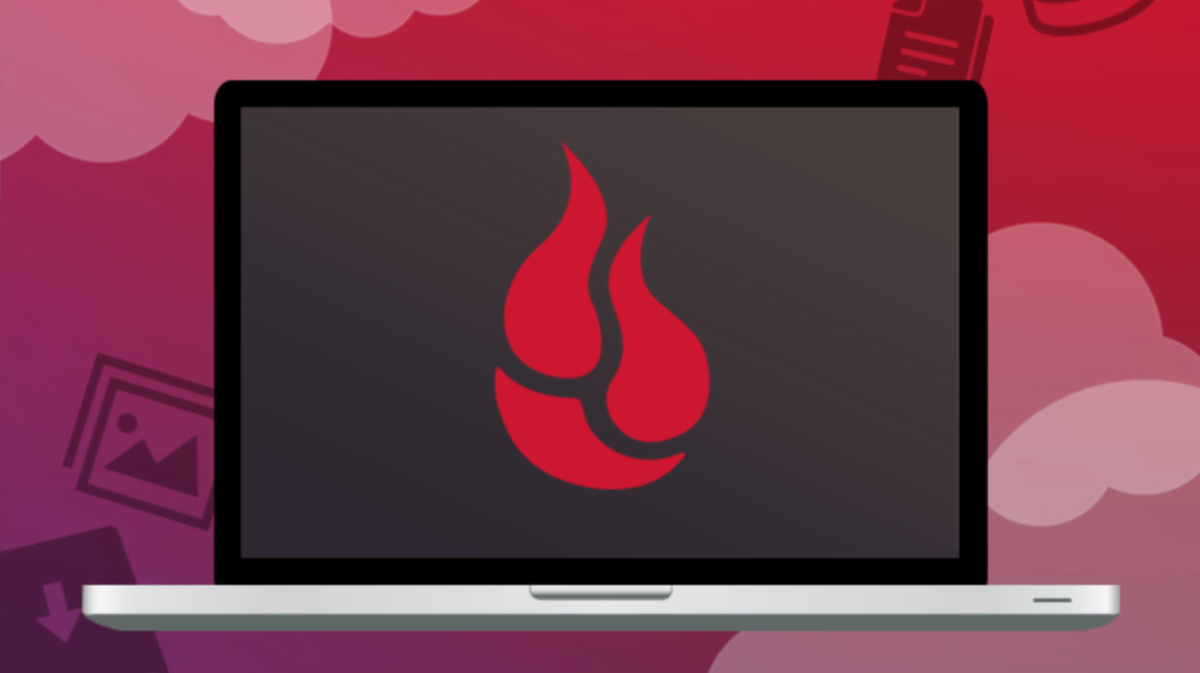 Three-day deals are gone in a blink, and for good reason: they’re damn good deals. If you’re looking for solid, secure reliability in a backup server, Backblaze is your answer.

Recommended by the Wall Street Journal, Backblaze automatically backs up all the external drives you have plugged in when you install. You can add additional drives later in the Backblaze Settings for no extra charge – they support any connected USB, Firewire or Thunderbolt drives.

With Backblaze’s cloud backup service you can backup and restore from anywhere with an internet connection. You can access your files quickly and easily with the iPhone or Android App, and there’s also an option to have a 128 GB flash drive FedEx’d to you or an external drive up to 4 TB for an additional fee.

As for security, all data is stored in Backblaze datacenters with 24-hour staff, biometric security and redundant power. A 6-digit code can also be sent to your phone during sign-in for an extra layer of security. Gain the peace of mind that cloud backup gives you.

Get a one-year subscription to Backblaze for just $24.99 from TNW Deals – but act fast, this deal is only good for three days.

Read next: Play PSP games like Crisis Core Final Fantasy VII in VR, but only if you have an Oculus Rift