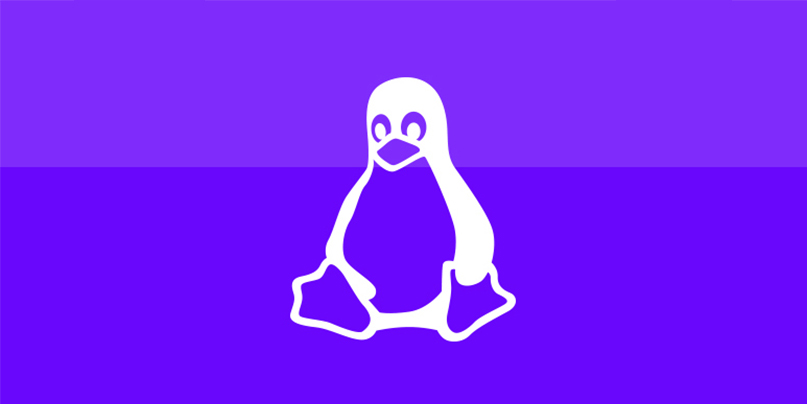 Master Linux quickly and efficiently with the next great courseware offer from TNW Deals. The Linux Learner Bundle puts you in command of the basics with 6 elite courses and 50+ hours of interactive learning content.

Included in the bundle:

If you’re short on time but eager to gain an understanding of the vital concepts and commands of Linux, the perfect solution has arrived. Learn to install database servers, master the file system layout of Linux systems and so much more as you conquer the fundamentals through the Linux Learner Bundle.

At TNW Deals the Linux Learner Bundle is just $49, an incredible 91 percent discount off the retail value of this comprehensive course content!