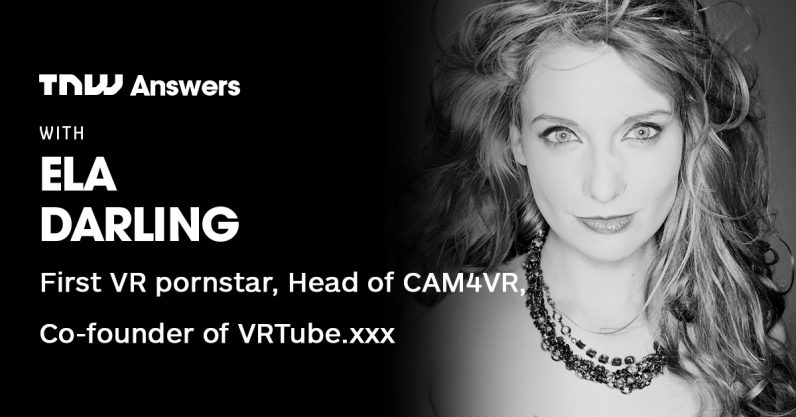 Welcome to our second ever newsletter takeover.

Hey TNW! Who the heck am I? Good question.

With “Ready Player One” — a book based movie depicting a reality where VR and 80s pop culture nostalgia rule the world — hitting box offices, it’s the perfect time to check out this satire by Nat Silverman for McSweeney’s called “Ready Player Two: Girl Stuff”.

Also, take a few minutes to learn why two sex trafficking bills that recently passed through the American Congress, SESTA and FOSTA, will fail to help victims and almost definitely will result in the death and endangerment of sex workers. The effects these laws have on the internet will stretch far beyond the USA.

My friend and frequent co-star Sovereign Syre and I wrote and starred in this fun show called Boss Bitches of History a few years ago. Why don’t you let us teach you about Cleopatra or Marie-Josèphe dite Angélique? Sadly it was scrapped after only two episodes.

I’m also featured in this cool book about VR called Future Presence, written by Peter Rubin, the Senior Editor of Wired. I use the phrase “Pee Monster” in my interview, so that’s something.

Finally, check out Sh//ft, a super rad diversity initiative in the VR/AR space!

Read next: Human bias is a huge problem for AI. Here's how we're going to fix it