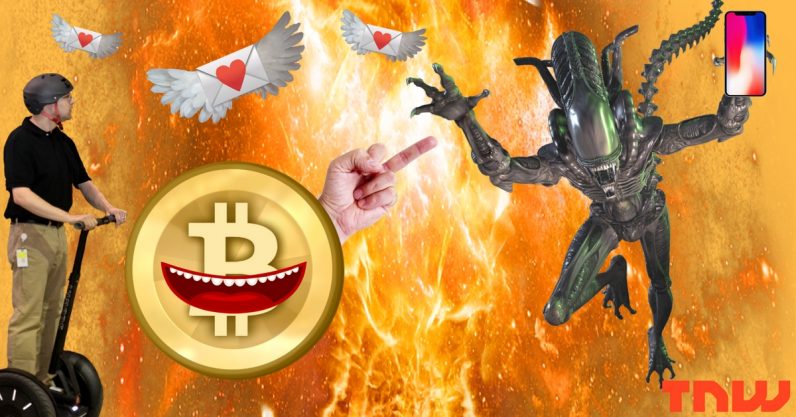 South Africa has an untouched $10M for internet accessibility. This money could be crucial in closing the digital gender divide.

Tesla’s biggest problem is human error. (So was your mother’s ️❤)

Nearly 40% of gamers play at work.

A white paper released by the US Army reveals how it plans to deploy AI in future wars, and it reads like a list of kill-streak perks in a Call of Duty game.

Rant of the day: In-app browsers are annoying and mostly useless.

mom said you had to let me use the xbox pic.twitter.com/jwBf2AEf1Q

A lot of you were puzzled by yesterday’s newsletter, where we described gripping tech news articles and then linked to classic novels. April Fools!

But then we accidentally sent it out on the wrong day… it was supposed to be F U N N Y. Your confused emails did make us laugh though, so mission accomplished:

At least one of you gets us…

Wanna take part in our newsletter polls? Subscribe down here: