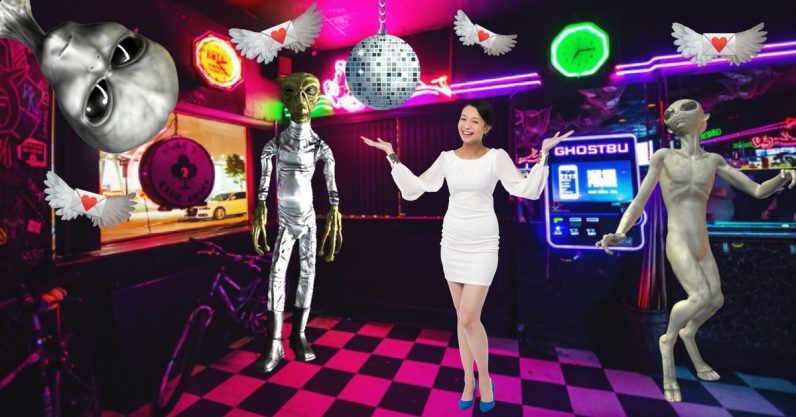 🎁 HQ Trivia gave out its largest prize yet (TNW)

Device makers need to STOP IT WITH THE ROSE GOLD.

Be careful with your duckface — cybercriminals are selling victim’s selfies on the dark web. 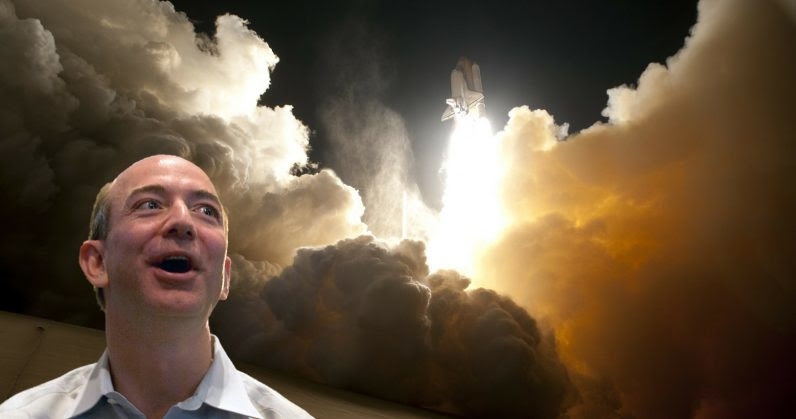 Proof that Björk needs her own tech show:

#NeverForget this 2016 gem from the President of Mexico:

Read next: Trick out your Mac with these 10 apps for under $20