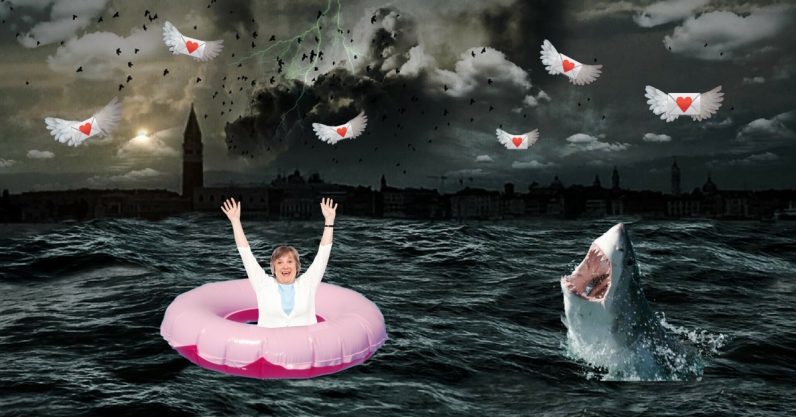 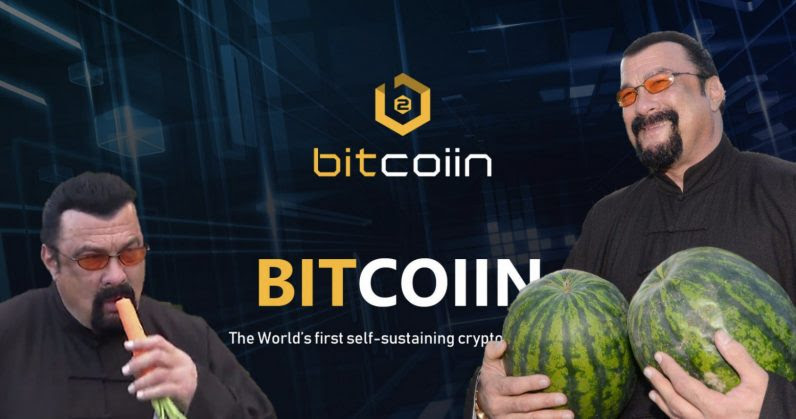 FADER rounded up the best Twitter reactions to Fergie’s cringey rendition of the national anthem during the NBA All-Star Game.

Work in a coworking space but hate talking to people? Here’s how to deal.

Happn wants to become the Pokemon Go of love.

We see you, Johnny.

Get in on our ugly poll action. Subscribe down here: